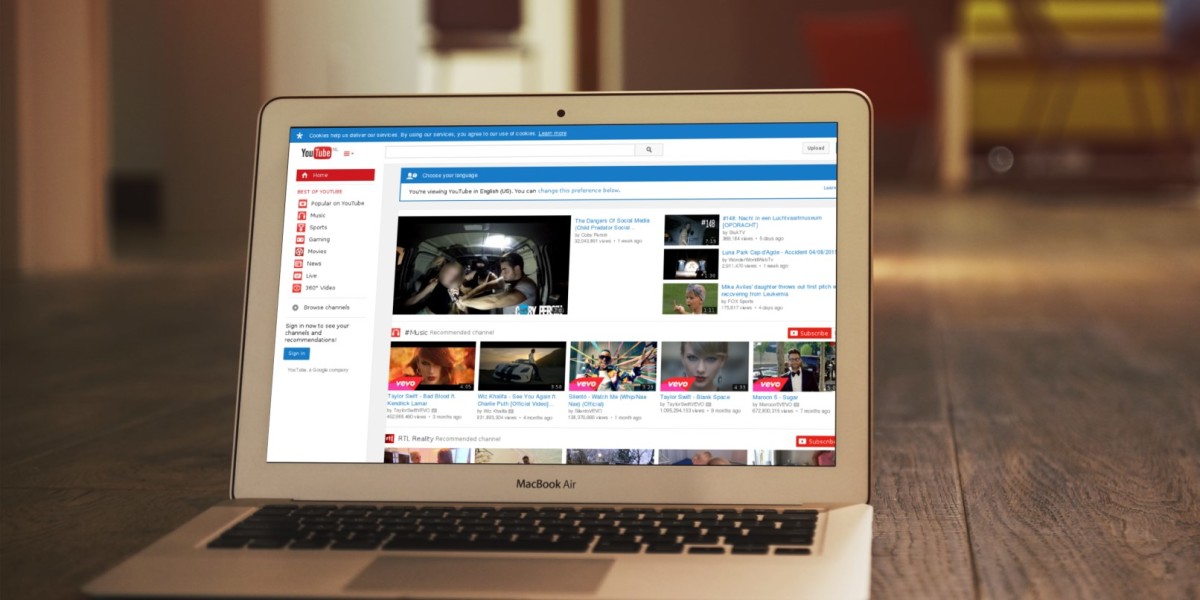 In order to prevent children from viewing inappropriate content, music videos produced in the UK will display age ratings when aired on YouTube and Vevo, reports The Guardian.

The online video networks worked with the British Board of Film Classification (BBFC) and the British Phonographic Industry (BPI) to create a ratings system for music videos similar to those used with movies.

A pilot program was launched last October to test the system. To date, 132 videos have been submitted to the BBFC for classification, with 53 of them receiving a ’15’ rating.

Dizzee Rascal’s ‘Couple of Stacks’ is the only track to get an ’18’ rating — it features the English grime artist murdering people with a knife.

Joanna Shields, minister for internet safety and security, said that she welcomed “this voluntary step from industry to bring internet services in line with the offline world.”

She added, “We will continue to work with industry to develop ways to help parents to better protect children online from inappropriate music videos with explicit adult or violent content.”

Major UK labels will henceforth send videos to the BBFC for classification ahead of their release and include the resulting ratings before uploading the clips to YouTube and Vevo.

The government is set to announce a similar six-month pilot program for independent record labels.

Vevo said it was looking at ways to link the new ratings to strengthen age controls on its site; YouTube said the new ratings would complement its existing restricted mode, which allows parents to screen content that their children might watch.

Read next: YouTube is getting rid of its weird ‘301+’ view count

Read next: Here's a beautiful and simple way to find out what's in your food