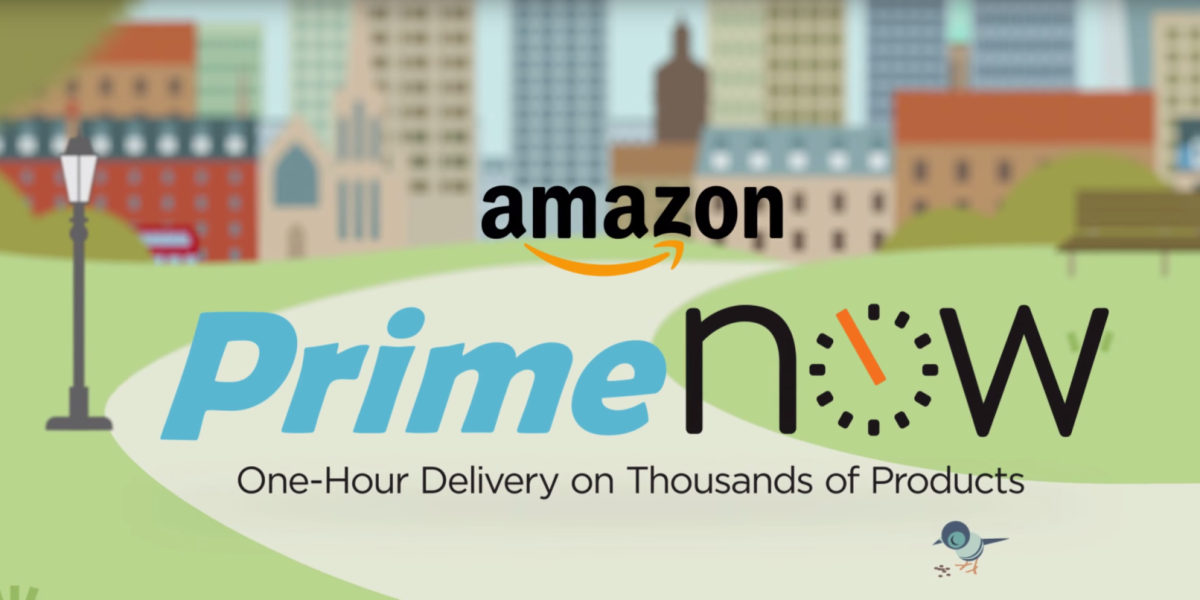 Amazon’s zippy one-hour delivery option is now available in Birmingham and surrounding areas in the UK.

The expansion is the service’s first steps outside of the UK’s capital, where it launched in June. It’s still not available across the whole of Greater London though.

In addition to customers in Birmingham being able to take advantage of the option, residents of Lichfield, Cannock and Tamworth can also get in on the action.

Since launching in London, Amazon says its fastest delivery took just 12 minutes from the point of ordering to the point of delivery.

Someone must have really needed that Netgear Wi-Fi range expander.

Read next: Amazon brings its Prime Music streaming service to the UK

Read next: Facebook thinks celebrities are more interesting than you and it's dead wrong