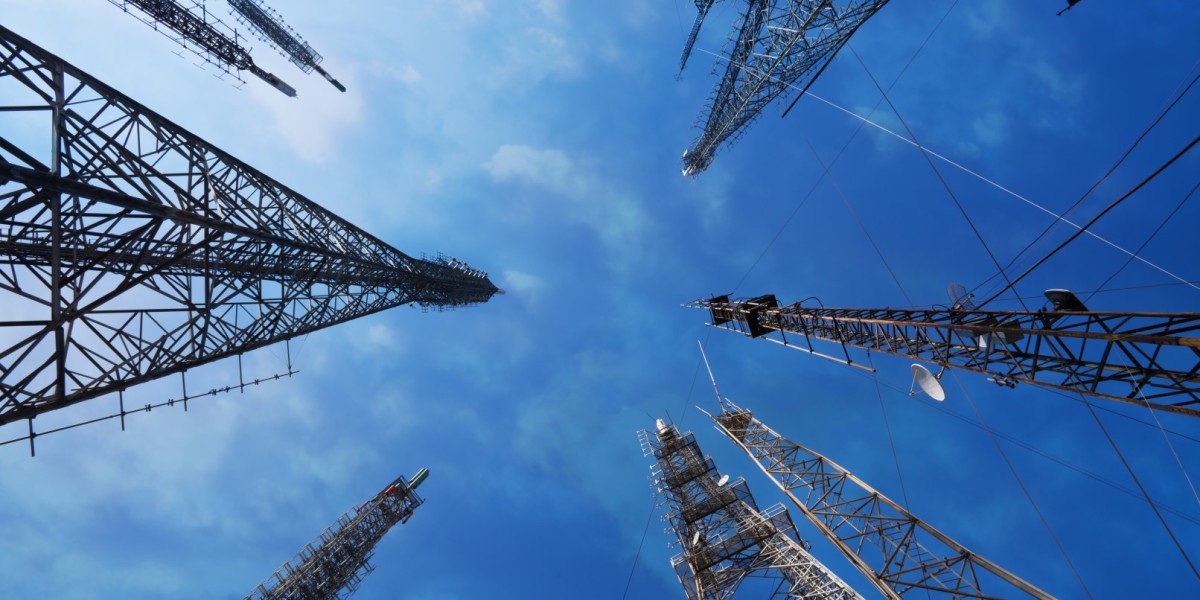 The news company says it used specialized security software over the course of three weeks to detect signs of IMSI catcher activity. These devices, also known as Stingrays, trick mobile phones into logging on to them and listen in on users’ calls without their knowledge.

Stingrays have been known to be used by police agencies across the globe to snoop of criminals. Sky News checked in with the Metropolitan Police Service, which was reported to have purchased Stingray technlogy in 2009.

However, the police have neither confirmed nor denied its use of Stingrays. These devices are reportedly available online for just £1,000 ($1,540), and so it’s hard to say exactly who’s using them — police forces, intelligence agencies or foreign governments, private companies or tech-savvy criminals.

We’ll keep an eye on this and update the story as it develops.

Read next: MPs are challenging the UK’s emergency data surveillance powers in court

Read next: Can your PC play this 8K YouTube video?