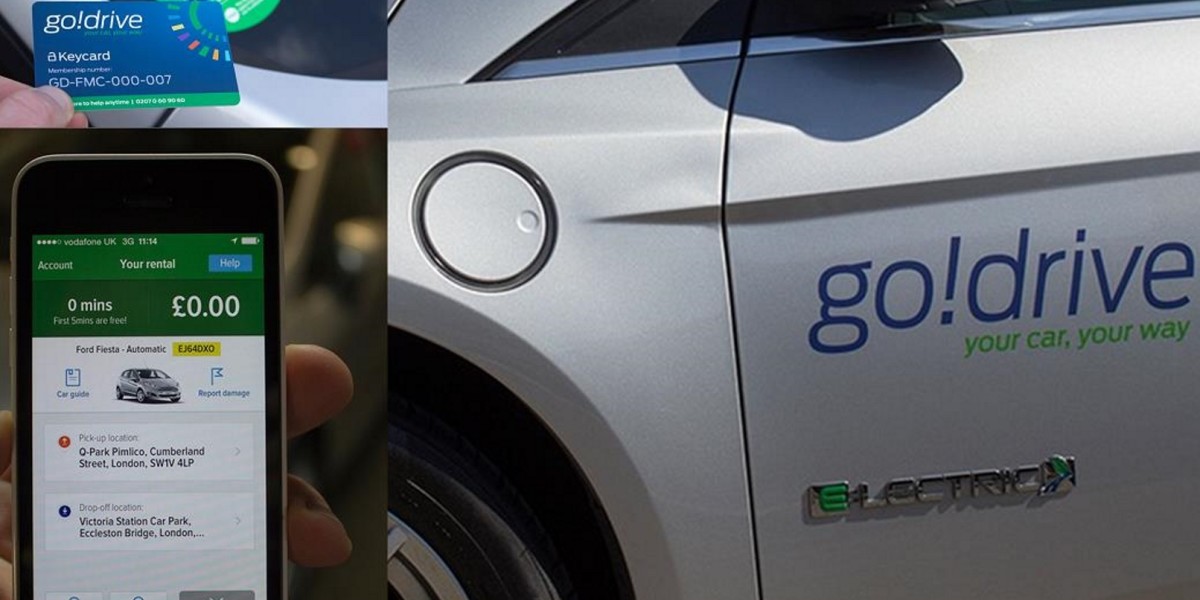 Ford announced today that its GoDrive car-sharing service is now opening up to the public to make 50 vehicles available at 20 locations across London.

Initially launched in closed beta with around 100 people and called City Driving On-Demand, the service is now looking to open up to 2,000 members to share those 50 vehicles.

“As cities become more and more congested, people are becoming increasingly open to new means of mobility, and car sharing is proving to be an appealing model,” says Ken Washington, Vice President of Ford Research and Advanced Engineering. “A crucial part of delivering effective car-sharing services is to learn alongside these drivers what best meets their needs and expectations, and complements their location and existing transportation infrastructure.”

GoDrive uses a pay-as-you-go approach to pricing and trips are charged by the minute, which includes the cost of the central London congestion charge, insurance and fuel. During the trial phase, cars were primarily located at public transport hubs, like Victoria railway station, but that’s obviously now being widened out to include other parts of the capital.

Cars are either Ford Focus Electric vehicles or Ford Fiesta 1.0-litre EcoBoost models, and because of the way the GoDrive hubs will work, there will always be a guaranteed spot to drop off the car when carrying out a one-way journey.

Ford says that based on the feedback it gets from the beta, it will look into providing different day-hire pricing options (rather than per-minute) and other on and off-street parking spots. Ford hasn’t said exactly how much the per-minute pricing is, but we’ve asked for an update.

Update: A Ford spokesperson says that the cost is equivalent to around £10 per hour, currently.

Read next: 70% off a lifetime subscription to VPN Unlimited - just $39!