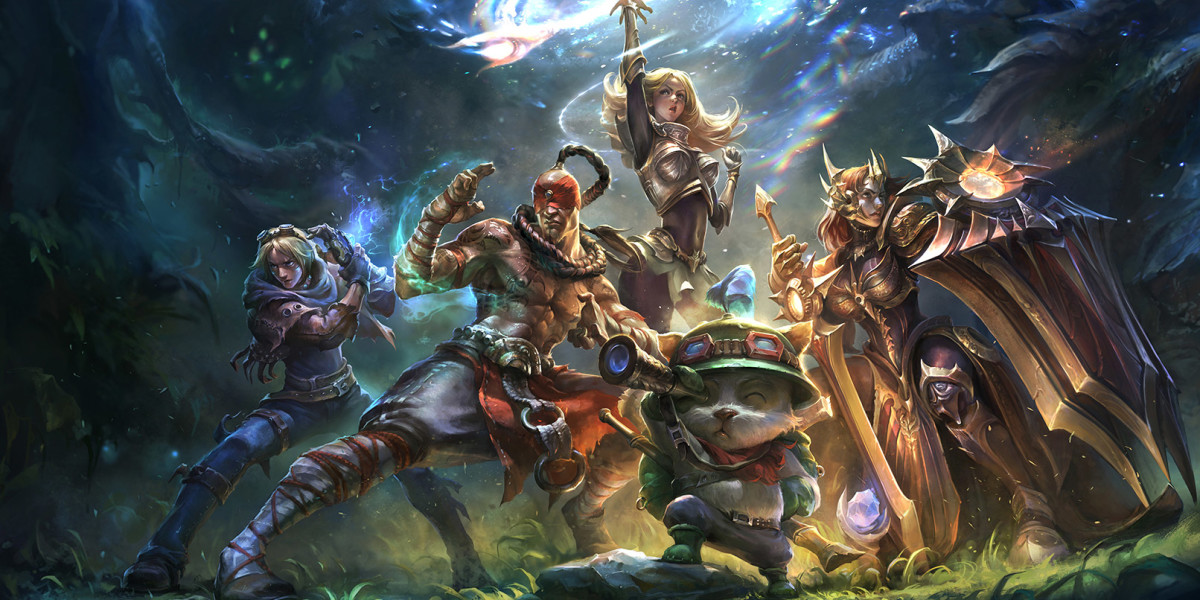 UK gamers can gamble real cash on the outcome of some of their favourite online video games, thanks to a dedicated new betting site, launching this week.

The service, dubbed Unikrn Arena, allows its users to bet on the outcome of various competitive eSports matches.

Already operating in Australia and Asia, the site currently takes bets on games such as Counter-Strike: Global Offensive and the massively popular League of Legends. Betting on hit MOBA (multiplayer online battle arena) DotA 2 and Blizzard’s upcoming Heroes of the Storm is also promised in the coming months.

The site is working with tournament organisers like the ESL Gaming Network to make wagering and discussing live matches easier.

Rahul Sood, one of the site’s co-founders and a former General Manager at Microsoft’s start-up initiative, Microsoft Ventures, said that the UK launch came about following “tremendous demand for safe wagering on eSports” from consumers within the UK.

Figures now pin global viewership for eSports as well beyond 70 million globally, and with coverage making its way to the likes of ESPN, you can expect to see a the emergence of more services like Unikrn in tune with the ever growing popularity of watching other people play video games.

Unikrn is currently taking pre-registration for those interested in betting from the UK, with the site expected to be fully operational to UK customers within the coming days.

Read next: The Apple Watch's San Francisco font may soon be on all iOS and OS X devices