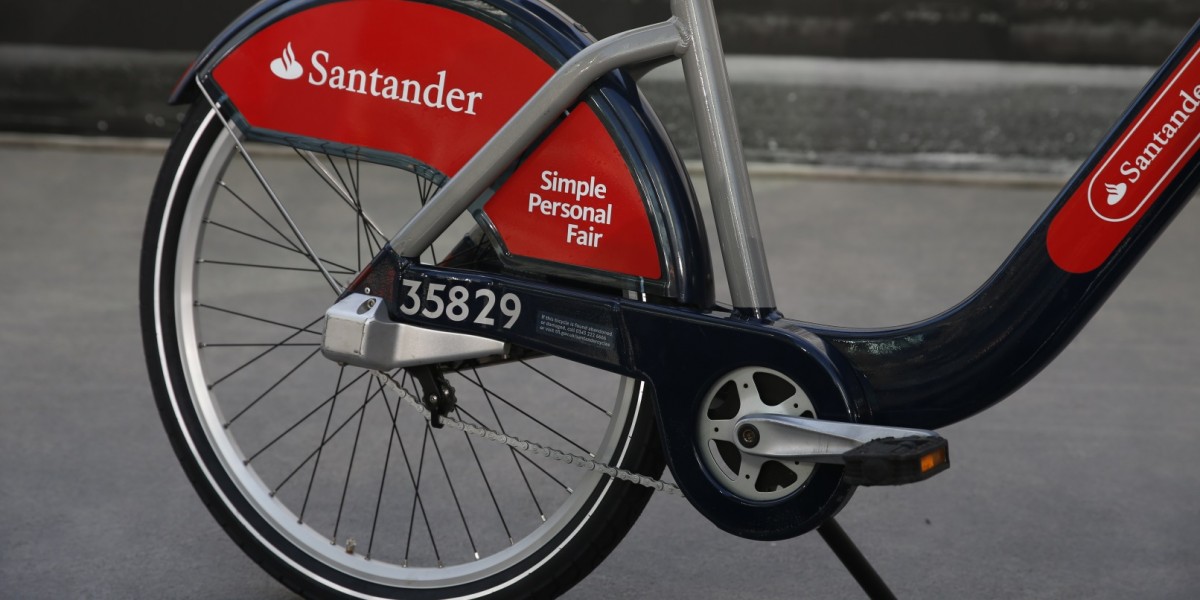 The idea of simply unhitching a bicycle and riding off around town for as long (or short) as you like underpins London’s ‘Boris bikes’ scheme – first introduced in July 2010.

Unfortunately, it managed to get a whole new name – it’s now called Santander Cycles – before it managed to launch a mobile app that let riders actually book a bike, which isn’t quite in keeping with the ‘agile’ and ‘responsive’ tech environment that London likes to portray to the world.

Now, however, that app has arrived and you’ll never have to wonder where the nearest available bike is, how much it’s going to cost you or how exactly you’re going to pay for it, as that’s all integrated. And of course, you can book and pay for one from your phone.

Frankly, five years to deliver what a startup would probably have knocked up in a few months is a little on the late side – if it was an actual startup moving at that speed, it would likely have been cannibalized by now – but if London is serious about supporting alternative non-motorized transport on a mass scale, then making it as simple and easily usable as an Uber is essential.

Update: This article was updated to reflect that there was indeed a mobile app before Santander’s, just not one that let you book or pay for a bike – and thus, it wasn’t as useful.