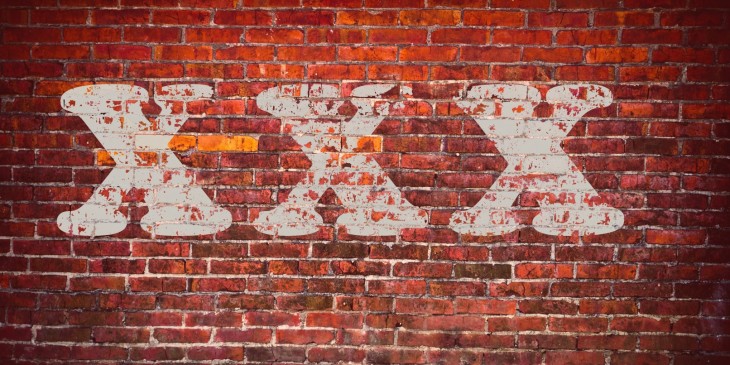 Not that you would, of course, but if you’ve ever been tempted to post pictures of your ex online, or indeed just flash them around to friends, you can now wind up with a prison sentence in the UK.

The new offence criminalizes “the disclosure of photographs or films which show people engaged in sexual activity or depicted in a sexual way (including where their genitals are exposed), where what is shown would not usually be seen in public,” the guidelines (PDF) say. The disclosure must also have been done deliberately with the intention of causing that person distress.

Read next: How Bitcoin could revolutionize remittance in Africa