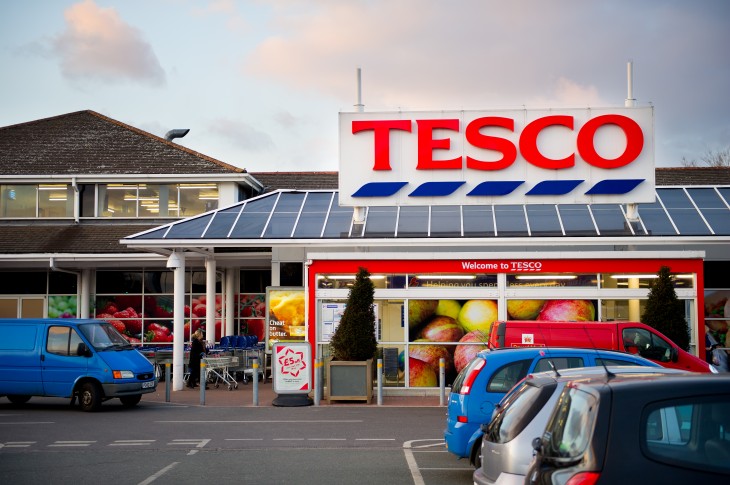 Tesco’s Blinkbox on-demand streaming service has rolled out support for UltraViolet today, which gives shoppers a free digital copy of a movie when they buy the DVD or Blu-ray version in store.

Provided the disc you have purchased qualifies, you’ll be able to instantly start streaming the movie via your Blinkbox UltraViolet library, a bit like Amazon’s AutoRip service for music. Although the offer is mainly around discs, certain titles that customers digitally download (buy to keep) also include UltraViolet streaming rights. Movies can also be shared with up to 5 family members, Tesco added.

Read next: Grids for Mac is a better way to browse Instagram on the desktop