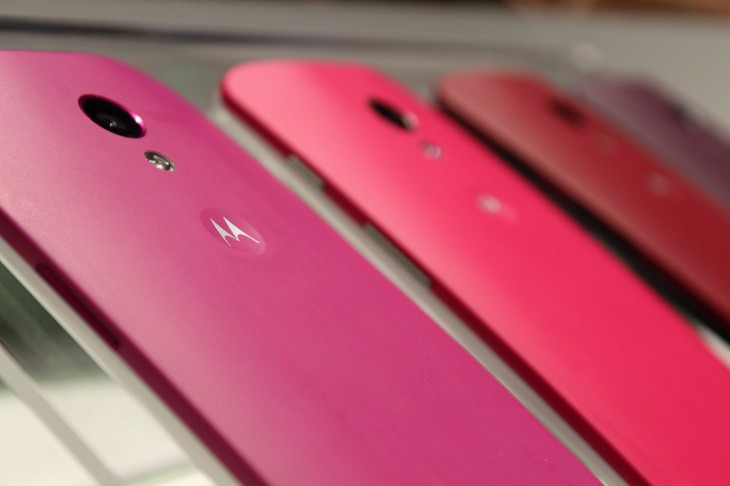 Motorola has announced that buyers of its new Moto X device in the UK will be able to customize their handsets in the same way US customers have been able since the service first launched there a little more than a year ago.

A 16GB unit with a plain-colored shell costs from £420 and from £440 for wood or leather finishes, whereas a 32GB model starts from £460 and £480 respectively. While it allows you to combine a whole variety of different finish options to get exactly the color combinations you want, there’s also a new real leather option alongside the wooden and colored finishes. On the front of the device, there’s only the choice of black or white though.

If you want to customize your handset further, there’s also the option for a single line of engraving, although, if for some reason you were planning to plaster your phone in profanities, you’ll be scuppered by the platform’s filters.

A spokesperson for the company said that Moto Maker devices shipped to the UK would continue to be made at its US plant for now, until manufacturing for all units swaps across to China, which is a handy choice considering where its new owners are based.

Read next: Moto Hint is a Bluetooth earbud that you can use to control your smartphone