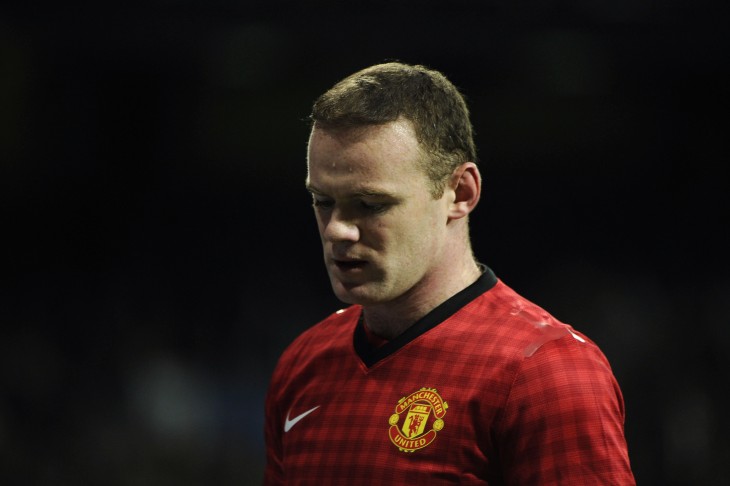 Sky is bolstering its claim as the premier destination for sport in the UK by revamping its Sky Sports website, apps and catch-up TV services.

Sky had previously announced a revamped news channel, called Sky Sports News HQ, and Sky Sports 5, which will show European football; both are set to launch on August 12. Today, the broadcaster revealed that it’s also giving skysports.com a major redesign, with Sky Sports 5 as a streaming channel and live polls that will feed into the coverage provided by Sky Sports News HQ.

Sky Sports Live Football Score Centre, a popular iOS and Android app for tracking football results in the UK, will also be updated with a new video section, advanced push notifications for tracking up to four teams and better match coverage that will include previews, stats and team form.

Many sports fans use their smartphone or tablet while watching matches and related news bulletins. Sky is hoping to capture this audience with a new second-screen experience for its Sky Sports for iPad app; this will include on-demand video clips and personalized content for rugby union and league fans.

Sky Sports 5 is also making the jump to iPhone. In addition, both iPhone and Android users will be able to participate in the aforementioned live polls for Sky Sports News HQ and also benefit from better breaking news alerts.

That alone would be a serious revamp, but Sky is taking its sports-themed overhaul one step further with new club sections for Sky Sports On Demand. When subscribers head to the relevant section on a Sky+ HD box, they’ll soon be able to choose from 20 new sections tailored for Premier League football clubs.

These portals will help football fans to keep up with their favorite teams, with shortcuts for live matches aired on Sky Sports, video interviews and documentaries, and clips pulled from Soccer AM and The Fantasy Football Club.

BT Sport, which launched just over a year ago, has given Sky some serious competition in the UK. While Sky still offers a larger breadth of content, BT has grown a notable following around a simple strategy – free access for all BT Broadband subscribers. BT Sport will have exclusive rights to the UEFA Champions League and UEFA Europa League from 2015/16, so Sky is clearly working hard to make its current offering as tempting as possible.

Read next: Facebook unveils Autoscale, its load-balancing system that achieves an average power saving of 10-15%