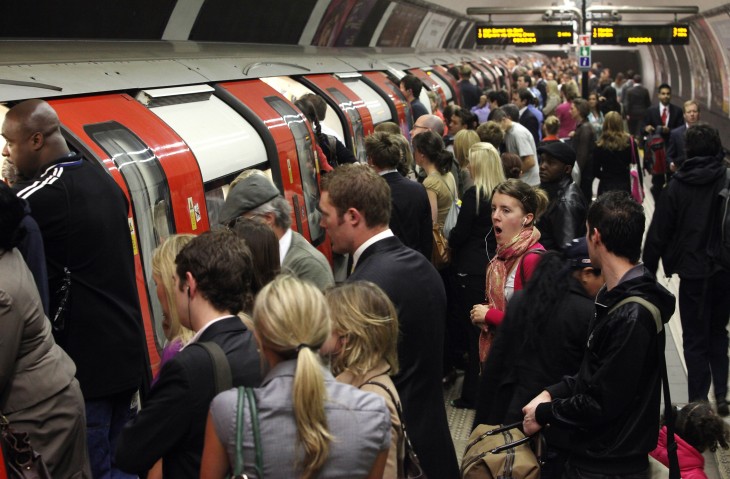 Wi-Fi connectivity is already available in the London Underground, but to gain access you currently need to be a Vodafone, O2, EE (including T-Mobile and Orange) or Virgin Media customer. Otherwise, you need to pay for a Virgin Media Wi-Fi Pass.

Three has been strangely absent from the free Wi-Fi extravaganza, but that’s all set to change later this month. The carrier is partnering with Virgin Media – who installed the Wi-Fi network before the London 2012 Olympics – to give its subscribers free internet access before the end of the month.

Virgin Media’s Wi-Fi network currently stretches to 137 stations on the London Underground, although a further seven will be added on July 29:

It’s worth noting that the Wi-Fi coverage is only in the stations themselves – once you step off the platform and your carriage vanishes into the nearest tunnel, you’ll be disconnected. Still, let us know in the comments if you manage to stream Netflix or play Riptide GP2 online during your morning commute.