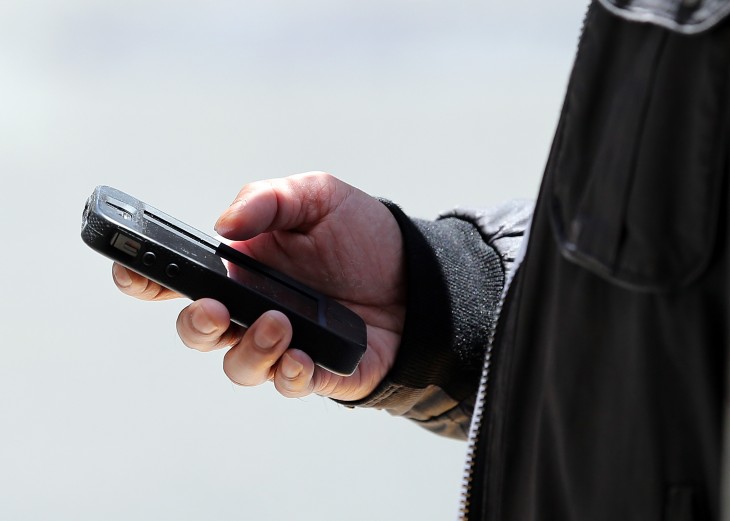 Three today unveiled a new set of SIM-only plans for its UK customers, finally ditching its beloved ‘One Plan’ contracts and the option of unlimited tethering for new customers.

The new one-month rolling SIM-only plans are almost identical, although you’ll pay £3 extra at each tier for the privilege of an easier switch away.

Henceforth, tethering is locked at 4GB per month. If you choose a SIM-only plan with a smaller data cap you’ll be limited accordingly – new customers with unlimited data plans will still be locked at 4GB, however. The age of unlimited tethering in the UK is finally over, it would seem.

It’s not all bad news though. In line with upcoming Ofcom rules – which come into effect in 2015 – Three is offering new SIM-only subscribers free calls to 0800 numbers, in addition to a 5p per minute rate for 084 and 087 numbers.

Read next: With Sympler for iPhone, creating music-video mashups couldn't be simpler