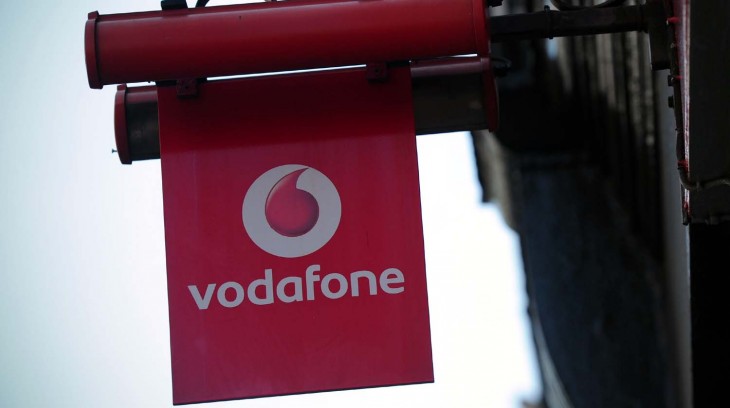 UK operator Vodafone has launched a new WorldTraveller plan that lets pay monthly customers use their regular calls, texts and data allowances while in a range of countries for an all-inclusive price of £5 per day.

Announced today, the tariff lets travellers to the US, India, Australia, New Zealand, Egypt, Ghana, Qatar and South Africa use their plan’s regular allowances for a predictable set fee, but you’re only charged for the days the phone is actually used while abroad. Customers wanting to opt-in to WorldTraveller need to call 5555 and activate the service for free.

The launch follows Vodafone’s introduction of a EuropeTraveller tariff way back in 2011, which provides the same options for users travelling to European destinations but for a cost of £3 per day – this is currently on special offer at £2 per day until August 31.  Rival operator Three made a similar move recently and dropped roaming charges for seven countries.

As the push for a single telecoms market in Europe continues, we can expect the cost of roaming abroad to continue to fall within Europe but with a lack of global regulation users will have to rely on market forces to continue to put enough pressure on operators to lower the costs of roaming beyond the EU.

Read next: You can pre-order Microsoft's Kinect for Windows now for $199 ahead of its July 15 launch