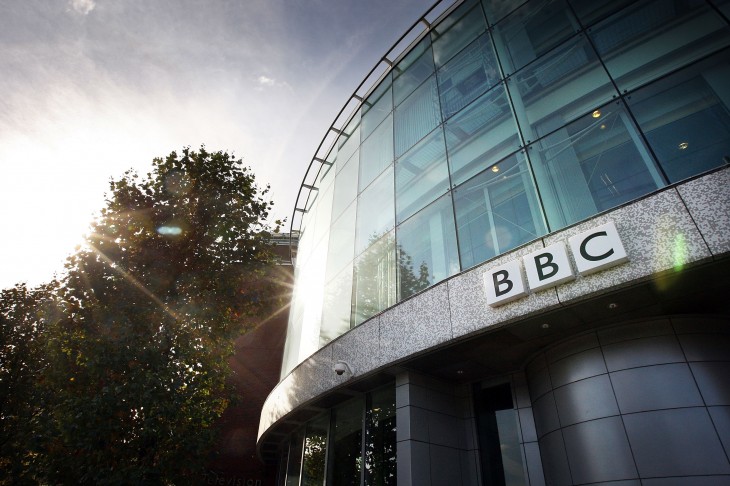 If you watch most of your television through a Sky+HD box, your experience with BBC iPlayer is about to get a whole lot better. The British broadcaster is rolling out “significant improvements” to the software, including a revamped homepage, menus and navigation.

The new and improved iPlayer for Sky+HD will also include a dedicated area for collections, which groups programmes by series, season, event or theme. The discovery-centric feature was introduced with the broader redesigned iPlayer back in March, which caters for the Web, consoles and connected TVs – its mobile apps were expected to follow shortly afterward.

iPlayer exclusives and premieres will also be supported on Sky+HD moving forward; the BBC has hinted at “new and exciting content” for BBC Radio 1’s Big Weekend Glastonbury in the months ahead. “We are bringing this inline with other versions of BBC iPlayer so you won’t miss a thing,” the company said.

Read next: Friends Reunited...reunited: Britain's 'Facebook precursor' is back with the original founders