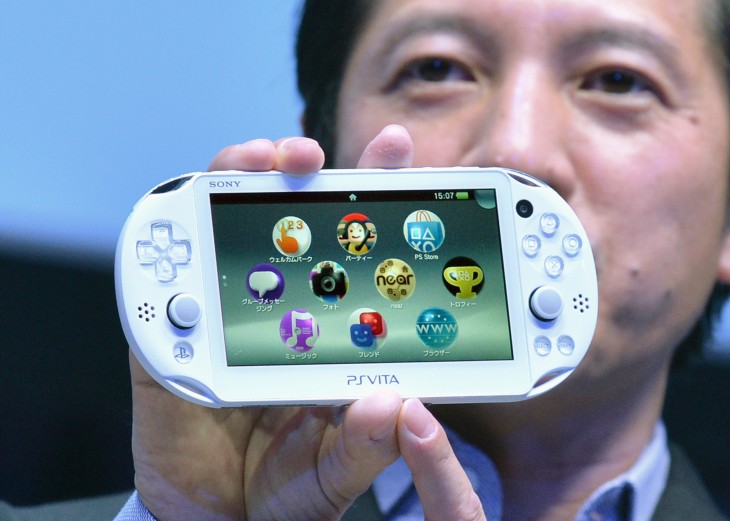 The PlayStation 4 (our review) and PlayStation Vita will be sold together as a sub-£500 bundle in the UK, Sony has confirmed to TNW.

The twin system deal could be available as early as tonight, depending on the amount of stock that’s available and your choice of video game store. A Sony spokesperson said they would be working with retailers on the “soft” bundle over the next few weeks.

“Some may start offering it tonight and others will roll it out later depending on stock,” they added. “It’s best to check with individual retailers for details.”

The PlayStation Vita has struggled to gain a foothold in the handheld gaming market since it launched in December 2011. The system is powerful though and supports Remote Play with the PlayStation 4, giving gamers the ability to continue playing their next-gen games on the portable device. Unlike the Wii U, the images are sent over a Wi-Fi connection, which means that you should be able to access your library of PlayStation 4 games from almost anywhere.

Read next: Skydog is the home Internet command center every parent will want