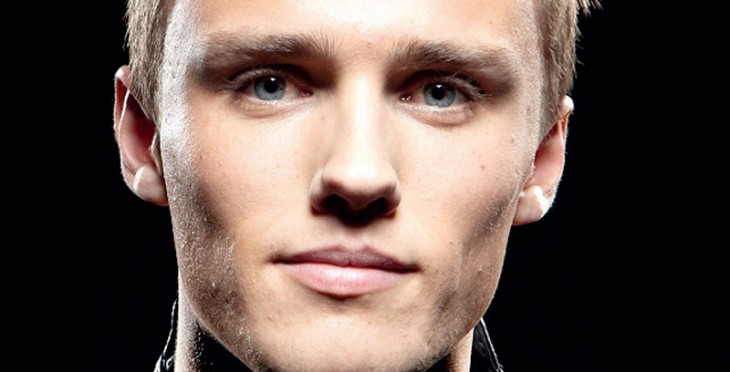 We’ve covered augmented reality app Blippar a fair few times in the past, most recently when it partnered with Walkers Crisps to provide weather forecasts, and then to let you watch Will Ferrell’s ‘The Campaign’ trailer on a dollar bill. This all followed its victory at Le Web’s startup competition last June.

Now, Blippar is ramping up its marketing credentials by sponsoring British F1 driver Max Chilton, with its logo appearing on his Marussia Formula One car for Silverstone this weekend and for the rest of the racing season.

London-based Blippar was founded in 2011, offering mobile apps for consumers to ‘unlock’ content around brands. It has some big-name partnerships under its belt already, including Cadbury’s, Nike, Sony and Tesco, with consumers able to ‘scan’ a logo or other static image with their smartphone to receive videos, games recipes and more.

Partnering with an F1 driver is a big step-up and is interesting to see an emerging UK startup enter the glitzy world of Formula 1. Indeed, the link-up fulfills a personal ambition of CEO and founder Ambarish Mitra who’s an avid F1 fan.

“This is a momentous occasion for us as a company and for me as a lifelong Formula One fan,” he says. “Partnering with Max enables us to showcase our technology whilst transporting Formula One fans to a rich world of multimedia content simply through the medium of a logo on a car or other print media.”

As well as having its logo on the nose of Chilton’s car, the logo, when ‘blipped’, will trigger additional multimedia content, including videos that will be updated with each Grand Prix race. The first flicks will feature an interview with Chilton and racing legend Martin Brundle, as well as a tour of the Marussia F1 car factory. The blipp will also let fans take the BATAK challenge, a timed game of reflex and precision similar to the one F1 drivers take in training.

“It is extremely exciting that our logo will be beamed into millions of homes around the world,” adds Mitra. “We hope this serves as an inspiration to other British tech start-ups who refuse to think small.”