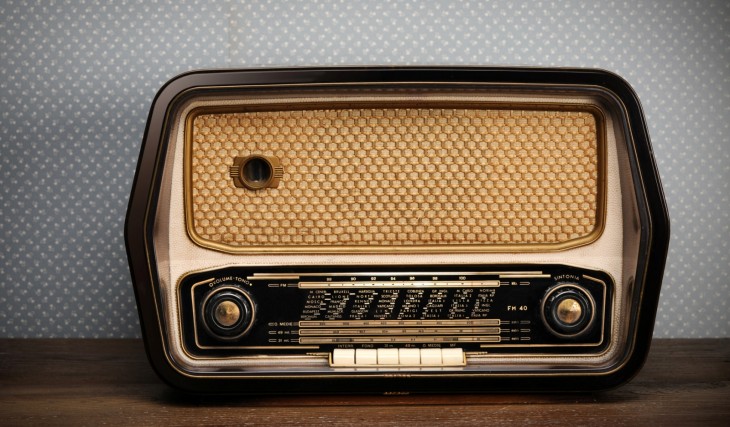 The BBC launched its new standalone iPlayer Radio app for UK users last October, kicking off with iOS. While the Android incarnation finally followed suit in May this year, both apps still lacked one significant feature – downloads.

As things stand, you must have an Internet connection (WiFi or 3G/4G) to stream content for up to seven days after the initial broadcast – this applies to radio content in both the standalone radio app and the main iPlayer app. This is about to change, however, with the BBC announcing plans for offline access.

The BBC Trust has approved proposals to enable downloads for iPlayer radio content starting in 2014. This means that listeners will be able to download radio shows for up to seven days after the broadcast and have a 30-day window to open it. Once they’ve ‘opened’ it, they will then have a further seven days to listen to it. So this essentially extends the listening window from one week to six weeks.

For many folk, this has been a long-time coming. It means they will be able to download shows at home and listen to anywhere – this includes underground stations and even other countries where iPlayer isn’t available to stream.

It won’t just apply to mobile apps of course – DRM-protected content will be made available offline for PC-users too. But the biggest impact from a downloads perspective will perhaps be for those on the move without access to WiFi.

It is worth noting here that both the online and iOS version of the main iPlayer app already allows you to download and access video-based content for up to 30 days following the initial broadcast. Also, it is possible to download podcasts for offline consumption, but this is only available on desktop and via the mobile Web versions of iPlayer on Android, Windows Phone and BlackBerry.

You can read the full BBC Trust assessment of these proposed changes here.

Read next: Here are the 12 startups in line to win the European Commission's Tech All Stars competition