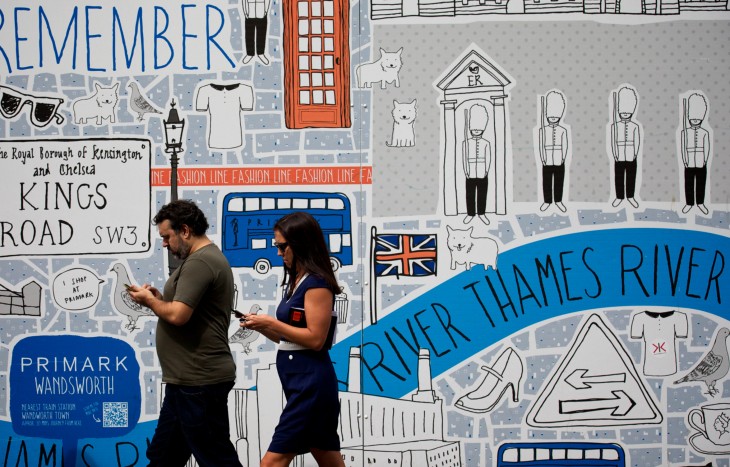 Ofcom, the independent regulator and competition authority for the UK communications industry, has fined TalkTalk £750,000 ($1.14 million USD) for making an “excessive” number of abandoned and silent calls to potential customers.

The decision follows an Ofcom investigation into one of TalkTalk’s telemarketing campaigns in 2011. Between February 1 and March 21, the regulator discovered that TalkTalk made 9,000 unacceptable silent and abandoned calls – far above the limit set by Ofcom.

Abandoned calls refer to when a person answers the phone but the caller immediately hangs up. There’s a number of reasons for why this occurs, but it’s usually because of a problem with the automation system used for targeting potential customers with sales calls.

Ofcom states that if the caller fails to complete the call, the company in question must be able to provide a recorded message which explains to the recipient who tried to call them and how they can opt out of future sales queries.

TalkTalk’s fine also refers to a separate marketing campaign which Ofcom investigated. The regulator concluded that TalkTalk failed to create “a reasoned estimate” of the AMD’s accuracy, and didn’t keep appropriate records to demonstrate it was complying with Ofcom policy.

The two call centres in question are Teleperformance Limited and McAlpine Marketing Limited. TalkTalk will need to pay the fine to Ofcom within 30 days, after which point it will be passed on to HM Treasury.

“Silent and abandoned calls can cause annoyance and distress to consumers. Companies must abide by the law and Ofcom’s policies,” Claudio Pollack, Consumer Group Director at Ofcom said.

“If they fail to do so then Ofcom will take firm action. Today’s penalty sends out a strong message to organisations using call centres that they must comply or face the consequences.”

Sales calls are rarely pleasant, but silent and abandoned calls will annoy almost anyone if they become a regular occurrence. Here’s hoping TalkTalk has improved their operations since the problems in 2011.