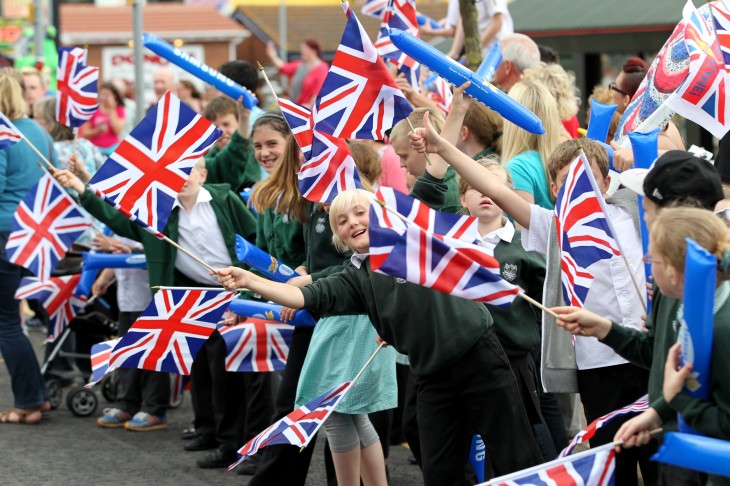 British domain registry Nominet has withdrawn its plans to create a new ‘direct.uk’ extension after it received feedback and lack of consensus of support. In a post announcing the decision, the company said that respondents felt that the release mechanism “did not give enough weighting to existing registrants, and could lead to confusion if they could not obtain the corresponding domain.”

Nominet is the non-profit organization tasked with managing the UK’s namespace. It had hoped to implement a new domain that would allow UK businesses to register domains at the second level, that is yourbusiness.uk instead of the more traditional yourbusiness.co.uk. However, while some might think this plan would be good from a security standpoint, it has received backlash as well.

According to The Guardian, the company’s proposal offered no guaranteed rights for the 3 million businesses already using a .co.uk extension, nor the thousands of non-profit and charities on .org.uk and .me.uk extensions. The newspaper says that the new domains would have been released “as a separate prouct”, which give trademark-holders priority over third-level domain holders (the .co.uk, .org.uk, or the .me.uk groups) and the general public.

Over lack of support for its proposal, Nominet says that it’s going back to the drawing board and will evaluate whether it can come up with a revised proposal. It expects to explore a few things over the next few months, including a focus on registrant verification and ensure that the company has a physical UK presence, an investigation into the impact of this plan on the small and medium business sector, and even a pricing model.

If a shorter .uk suffix can be successfully introduced, Nominet says that existing third-level domains will be supported.

The registry has planned another board meeting in June and it is probably there when any alternative option will be presented.

Read next: An Instagram look behind the secret walls of North Korea