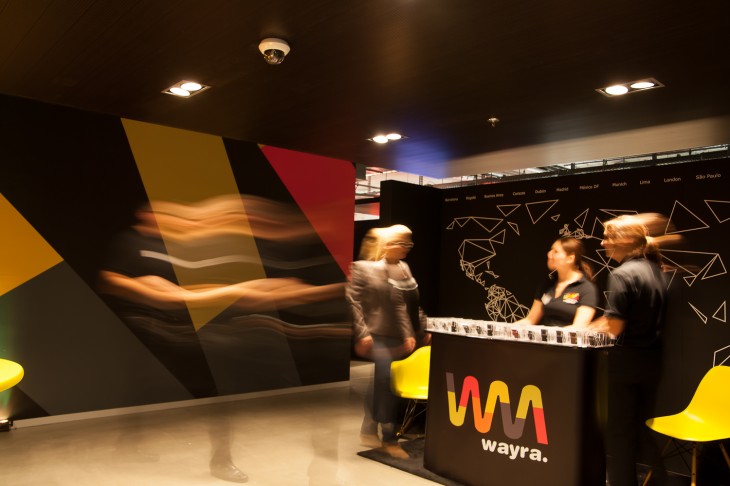 The £10 million ($15.5 million) Social Incubator Fund was unveiled in July 2012 by UK’s Minister for Civil Society, Nick Hurd. Speaking at Nesta‘s Tech For Good event a few hours ago, he revealed that the first entities to receive backing from the program would be Bethnal Green Ventures and the newly created entity Wayra UnLtd.

Thanks to the funding, tech-based accelerator Bethnal Green Ventures will partner with above-mentioned charity Nesta and social investor Nominet Trust to support up to 72 early-stage social and environmental start-ups over the next 4 years. It will more specifically focus on startups that solve problems related to 3 key verticals: health and wellbeing of an ageing population, education and employability of young people and environmental sustainability.

In addition to start-up space at Nesta, the teams that take place in Bethnal Green Ventures’ Social Innovation Camp will have use of Google Campus in London’s Shoreditch neighborhood, also known as the Silicon Roundabout.

Office space is also part of the benefits that Wayra UnLtd will offer to the 30 digitally-focused start-ups it will welcome over 2 years in a purpose-built Wayra UnLtd Academy. In addition, it will provide them with seed funding, coaching and mentoring. Perhaps more importantly, they will become part of its global network of Academies and startups, and potentially get access to Telefónica’s 300 million customers.

Wayra’s partnership with UnLtd represents the accelerator’s first step into specifically targeting the acceleration of social enterprises. Cliff Prior, CEO of UnLtd and Simon Devonshire, Director of Wayra Europe released a joint statement on the announcement:

We are massively proud to celebrate this new partnership to find, support and grow digital social enterprises in the UK. We are also thrilled the Government is giving this special partnership its full support and backing. Together we aim to address significant social issues through the use of digital technology combined with entrepreneurial talent.

This is only the first round of the Social Incubator Fund, which is aimed at connecting technology and social enterprise. In its round two, which is set to launch in Spring 2013, it will support newer social incubators, which have until March 15 2013 to apply for consideration.

Read next: On The Next Web, iOS commands more than double the page views of Android, 32 times that of Windows Phone