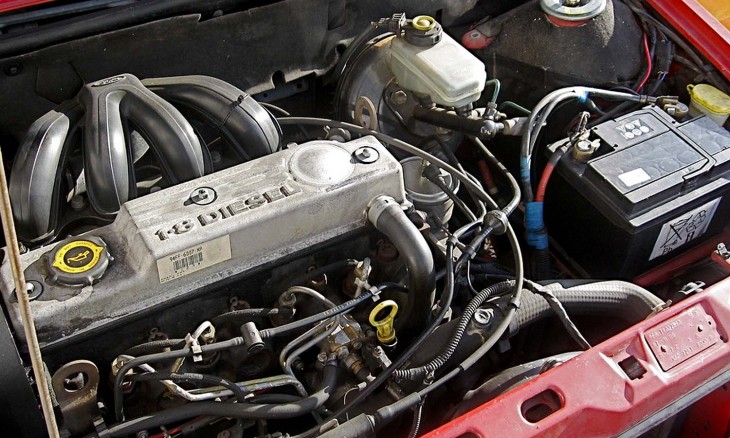 The pairing naturally allows Yahoo Cars users to search a much larger selection of used motors. Auto Trader says that its online partner network will now reach nine out of ten UK online consumers giving it an edge over the competition.

Auto Trader has been doing well in recent times. It announced not too long ago that the number unique mobile users had reached 2.7 million, not a bad figure and proof that the publication, which was launched in 1976 is moving with the times.

Interestingly, in comparison with Yahoo’s fairly active site, Google’s independent comparison site is looking a bit empty. Currently there only appears to be listings for a sprinkling of dealers in California. Maybe the online association for Google motors for now is more to do with autonomous vehicles.

Read next: TNW Pick of the Day: Turnplay is an incredibly realistic record player-style music app for iPad