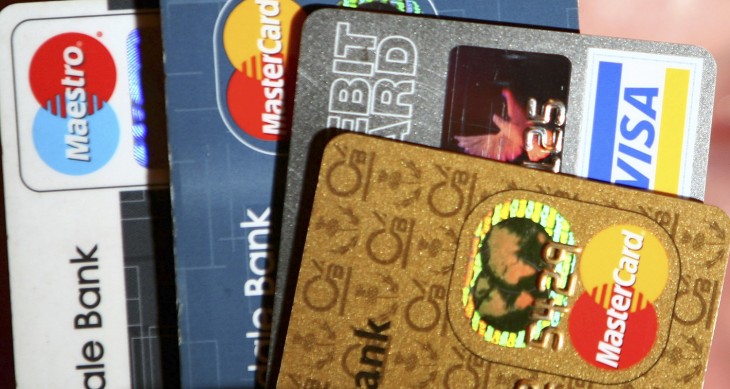 Visa Europe has confirmed that the Royal Bank of Scotland (RBS) will be the first UK bank to launch the V.me the digital wallet for online payments.

V.me is the digital wallet for RBS and NatWest customers. An initial trial is already under way and the full roll out for customers should happen next year in Spring for both institutions.

The payment system allows users to pay online by clicking one button rather than having to enter your details every time. It’s not dissimilar to PayPal in the way that it is used and naturally this makes shopping on smaller screens – like mobile devices – a bit less fiddly.

Users sign up and can store one or more sets of credit card details in a V.me account. While shopping, consumers can click on a V.me button in the browser, enter their email and password details and then choose which card they would like to pay with.

Visa Europe says that V.me is an important part of the company’s future payment strategy and that it is working to evolve its services for retailers and consumers.

Post launch, V.me is also going to grow to include other Visa payment technologies including contactless transactions at point of sale and person to person payments. When a large brand like Visa puts its shoulder into changing payment habits, it’s a fair sign that the process is finally seeing the turn around we have been covering for so long.

The system will not stop with RBS and NatWest of course. Mariano Dima, Executive Vice President of Product and Marketing Solutions at Visa Europe, said:  “The feedback from banks in the UK has been extremely positive and we will be announcing further V.me support from several major banks in the coming months.”

BBVA was recently confirmed as the V.me by Visa launch partner in Spain. The service will also launch in France in toward the end of this year and Visa says that more issuing banks will be confirmed for all three markets at a later date.

The business of making payments has been slowly changing through the work of startups and innovators pushing the big players to take on new formats. Square recently announced that it is already processing $10 billion in payments annually and iZettle launched in the UK earlier this month in partnershhip with EE to make mobile payments a bit easier to handle.

Whether it is online, mobile or contactless, the way we pay for things is now rapidly changing. Now it seems that the plastic cards we turn to for easy payment, may also be going the way of the cheque book.

Read next: Nokia sees early win against RIM in wireless patent tribunal, files actions in the US, UK and Canada