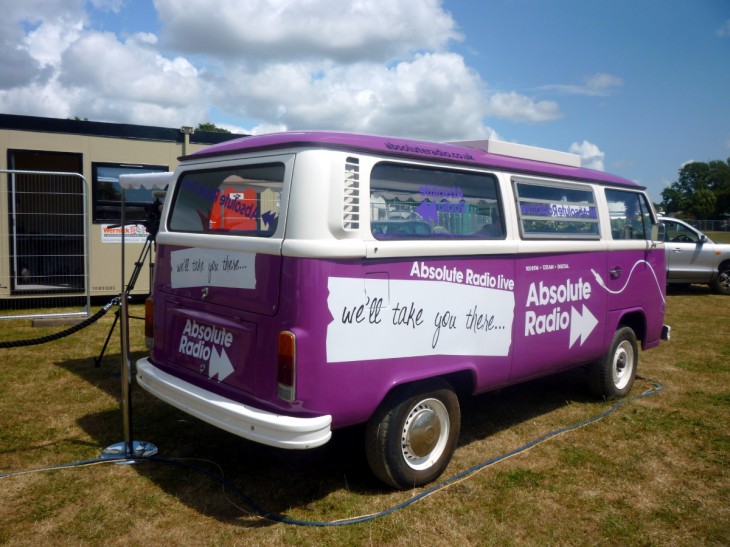 Absolute Radio is the first commercial radio station in the UK to announce an Xbox app. It provides Xbox LIVE Gold subscribers with the network’s live streams, including the main station with different shows and Premier League football commentary, decade stations from 60s to 00s, and Absolute Classic Rock.

“There are millions of Xbox users in the UK that are slap-bang in the middle of our target demographic of reluctant adults, so launching on this platform is a significant moment for our business and brand,” said Absolute Radio’s technology director Paul Brown.

Among other entertainment app partners that have brought their services to Xbox Live, which recently turned 10, are major media companies like BBC with its iPlayer, Netflix, Now TV, Demand 5, 4OD, and LOVEFiLM.