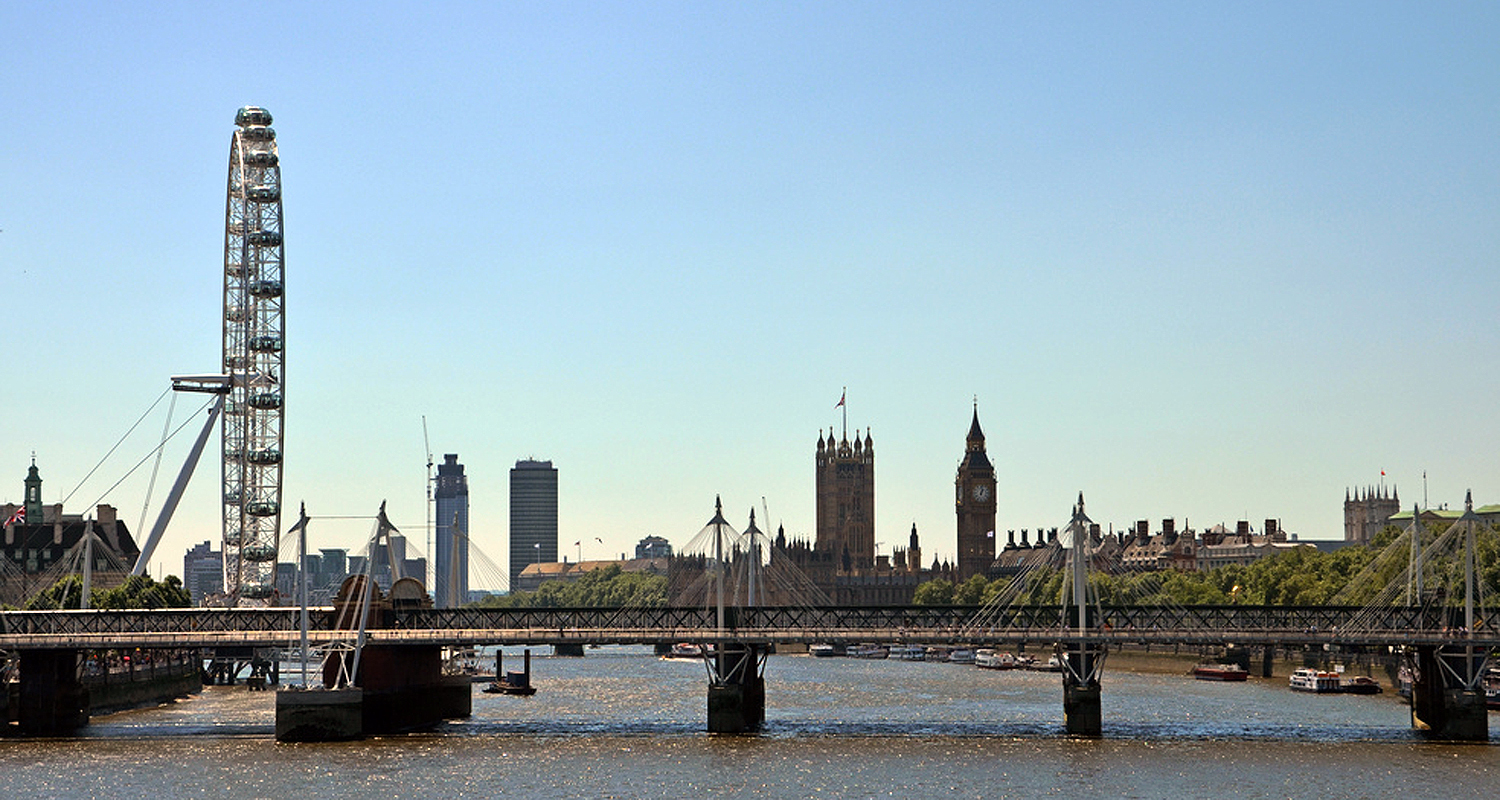 As you may know, through the work of the Government Digital Service (GDS), part of the Cabinet Office, the UK Government is hoping to save money for taxpayers and make services clearer by moving them online.

GOV.UK was launched out of beta last month to replace Businesslink and Direct.gov to consolidate the services and information that people in the UK need to find. The push has been in the pipelines for some time and the process means refreshing published material for users, fixing citizen’s online transactions and aligning legacy systems along the way.

Today the idea of the government being digital by default has taken another step with the publication of the Government Digital Strategy and Digital Efficiency reports by the Minister for the Cabinet Office, Francis Maude. The Cabinet office says that the Digital Strategy fulfils a commitment outlined in June’s Civil Service Reform Plan.

The Digital Strategy sets out how the Government can make up to £1.2 billion worth of savings by 2015 simply by making everyday transactions digital.

According to the BBC, a study of local councils showed that face-to-face transactions cost £8.62, by phone this comes down to £2.83 and online transactions via a website cost only 15 pence.

The GDS says that making it  easier for people to do things like pay their car tax, book driving tests, complete tax returns, or apply for their state pension online, the Cabinet Office estimates that it could deliver £1.7 to £1.8 billion a year in savings beyond 2015. Naturally though, this would depend on more people being able to get online to use those services.

The latest publication is part of ongoing work to create more digital services. The UK government handles over a billion different transactions through around 650 different services. It will take time to get all of these up and running online, so expect a little confusion as the difference between old services and new continues to evolve.

The GDS is not only creating online options for services which have none, it will also be redesigning existing sites to help improve user experience and draw services together so they are easier to find. How this will all work is further explained in the Digital Strategy, there is hope that the improvements will be such that users will prefer to go online, however, we do hope that this doesn’t leave people behind through the digital divide.

The Minister for the Cabinet Office, Francis Maude, is naturally pleased with the progress and released this statement.

“Britain is in a global race and that’s why we need to have modern, efficient, digital-by-default public services that are fit for the 21st century.

“Building world-class government digital services will take time but the publication of this strategy just a fortnight after the launch of gov.uk is an important milestone. I’d like to pay tribute to the work of civil servants in the Government Digital Service and beyond who have shown how Whitehall can improve and adapt by embracing new ways of working.

The Whitehall departments that handle most of the central government service transactions for citizens will be the first to be redesigned. The GDS says that by the end of 2012, each of these departments will choose three significant services, with over 100,000 transactions a year that will be tidied up.

Additionally, all new or redesigned transactional services that go live after April 2014 will have to meet a new Digital-by-Default service standard.

Out with the old

The strategy also coincides with the publication of the latest figures on reducing the number of Government websites. Since June, 27 more redundant websites have closed, with a reduction of 74 overall over the last year.

“This is a further example of the Civil Service Reform programme in action, where officials are embracing the best of what the web has to offer and radically changing their working practices to meet the challenges and opportunities inherent in digital by default.

“This is the first time that the Government has produced a strategy in this way, a truly digital document which reflects our ambitions and signals a clear roadmap for working with departments to help them achieve the goals set out in this strategy.”

The Government Digital Strategy itself has been developed using digital tools, with civil servants working side by side with software developers, content editors and designers using open source digital version control systems.

The improvements are a good thing broadly; nobody likes having to pay more taxes if they don’t have to. The other sides of the process include training Whitehall staff to deal with working digitally and ensuring that everyone who needs to access the services is able to.

The digital divide in the UK is considerable. The 21st Century Challenges site,states that the majority of people in the UK have access to the Internet but around 10 million people still do not. According to the site, 4 million of those who do not have access are the most socially and economically disadvantaged.

39% of people in the UK without Internet access are over 65. These are people who could do with knowing how to find the quickest and easiest ways to access information about pensions and other services.

Finding a solution that suits every individual is never going to be easy, and getting all of those people without access involved is a different problem. At least the process of bringing the UK government up to speed is making some headway.