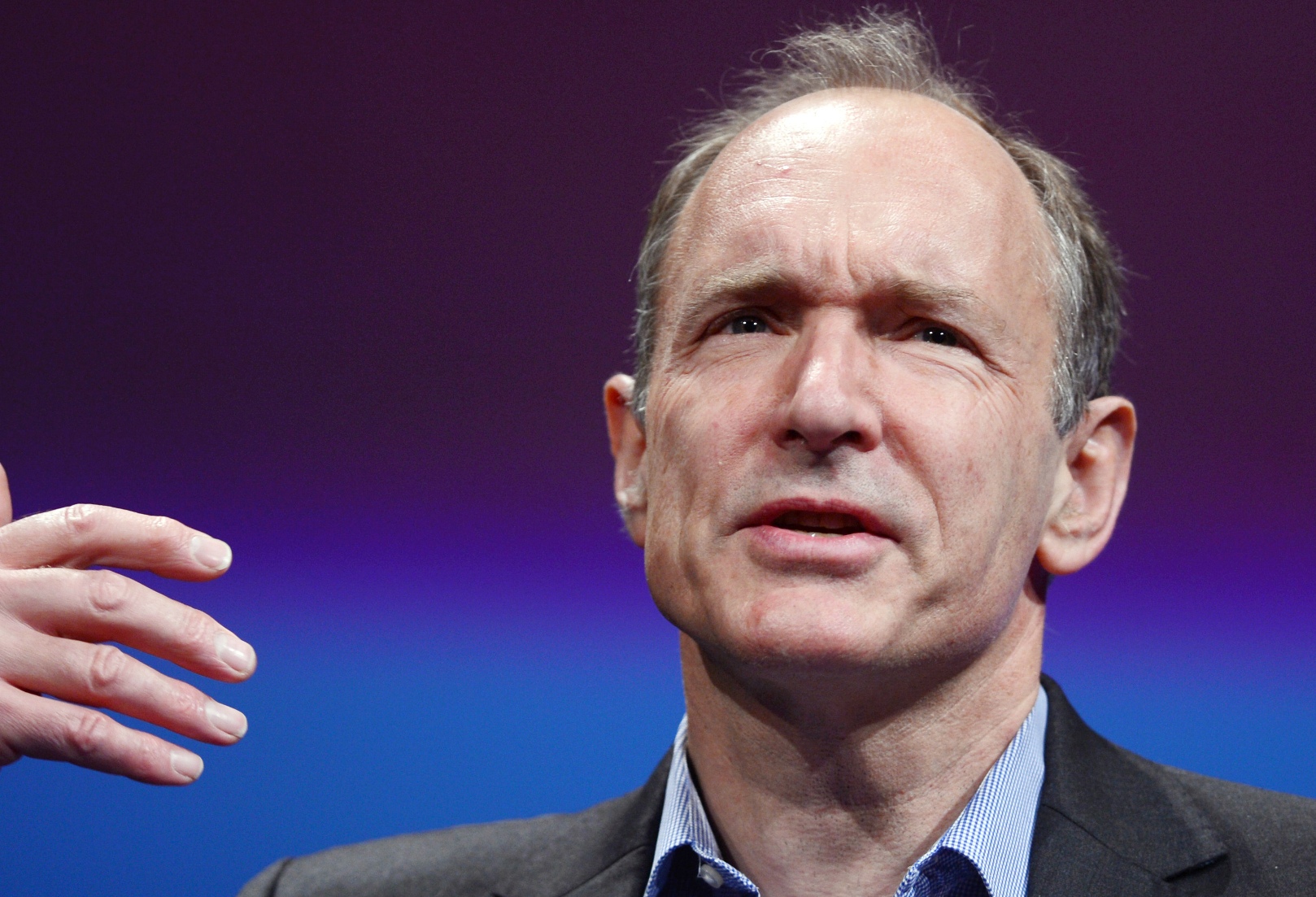 In a bid to transform ICT in schools into a more enjoyable experience for UK youngsters, the government is turning to industry heavyweights such as Microsoft, Facebook and IBM to help draw up a new training course for teachers.

As The Telegraph reports, Education Secretary Michael Gove revealed some of the details around the plan at Langley Grammar School in Berkshire this morning. “Computer Science is not just a rigorous, fascinating and intellectually challenging subject,”  said Gove. “It is also vital to our success in the global race. If we want our country to produce the next Sir Tim Berners-Lee – creator of the Internet – we need the very best Computer Science teachers in our classrooms. They need to have the right skills and deep subject knowledge to help their pupils.”

The plans were first announced back in January this year, with Gove calling the current ICT curriculum “demotivating and dull”, before announcing the start of a consultation period that would ultimately lead to put young people at the “forefront of technological change.”

As part of the new curriculum, the plans are to better equip teachers with new training coursers starting from September 2013, and will not only tap the likes of Microsoft, Facebook and IBM, but also key people from the Chartered Institute for IT and the British Computer Society.

As part of the plans, a new scholarship worth £20,000 will be offered to fifty top-performing graduates in the first year to train as computer science teachers, but existing ICT teachers will also receiving further training in computer science.