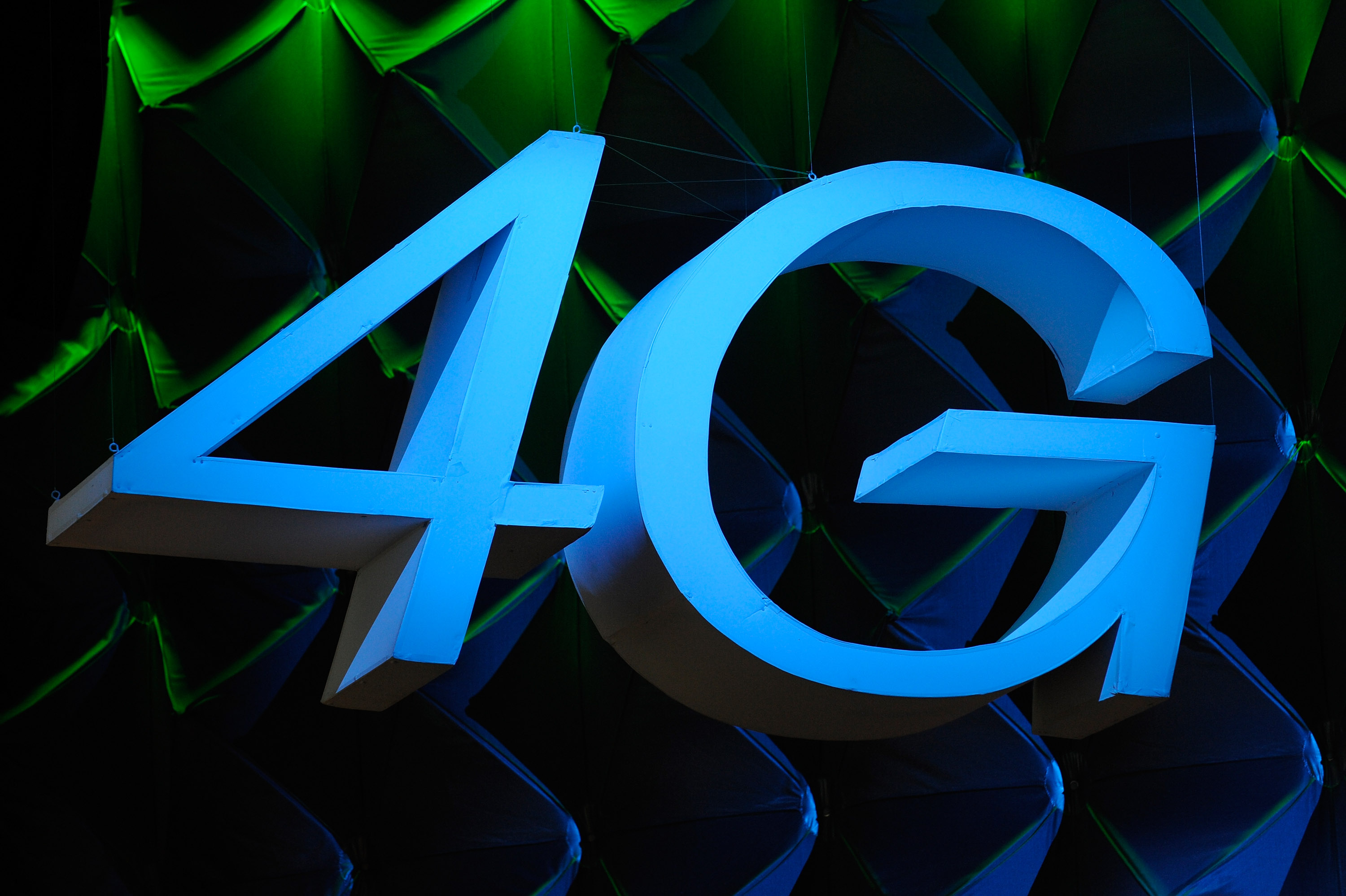 While EE is expected to push live its 4G networks in ten cities on October 30, the UK’s four biggest mobile operators have quietly worked with the UK government and communications regulator Ofcom to speed up the deployment of 4G services, forming a joint venture to reduce TV interference caused by LTE networks.

In an announcement today, Ofcom said that it has made further progress in speeding up the deployment of 4G services in the UK, specifically affecting the 800 MHz frequency band that remains unused after consumers made the switch to digital TV.

EE, Telefónica O2, Three and Vodafone have all committed to forming a joint venture — originally called MitCo but now known as Digital Mobile Spectrum Limited — which will be responsible for ensuring consumers can continue to receive FreeView TV signals without experiencing interference from 4G networks when the 800MHz band goes live in “Spring of next year.”

Ofcom says that the company will accelerate the rollout of 4G services in 2013 and will be funded by the bidders for the 800MHz, meaning that if a new company is to enter the auction, it will be able to become a shareholder in the Digital Mobile Spectrum Limited joint venture.

Last month, the UK operators were said to have met with government officials and UK communications regulator Ofcom to discuss EE’s early access to its unused mobile spectrum. According to Ofcom, today’s announcement comes after the companies involved reached an agreement in a meeting with Culture Secretary Maria Miller on October 2, meaning those talks ended with a positive result.

The UK 4G auction is set to commence in ‘early 2013,’ giving EE a good few months to sell its own LTE service.

EE will offer consumers access to its 1800MHz 4G networks at the end of the month, rolling them out in London, Birmingham, Cardiff, Bristol, Edinburgh, Leeds, Sheffield, Manchester, Liverpool and Glasgow.