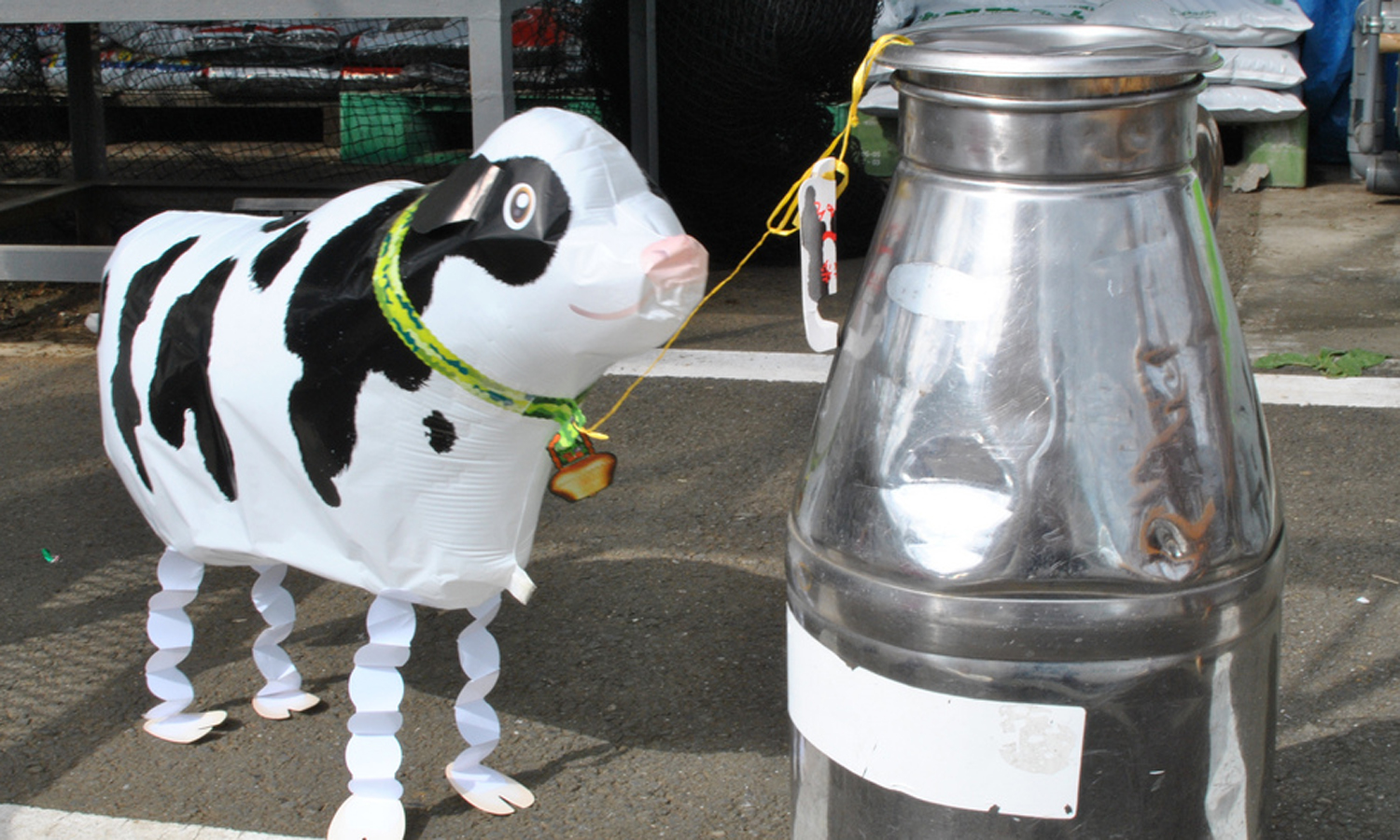 The Silicon Milkroundabout jobs fair is set to return with its Autumn event in November. 130 tech startups will be hiring with an expected 3,000 developers, product managers and designers present over the two-day event.

Over the past three events the London-based jobs fair attracted over four thousand job seekers to meet 154 startups. 336 posts have been filled through the fair and the organisers estimate that more than £5 million has been saved on recruitment fees.

Silicon Milkroundabout says that there are currently more than 2,500 tech startup job vacancies currently being advertised in the UK and that finding people with the right skills to match a startup’s ethics and character can be quite a challenge.

The November edition will see startups including Badoo, Wonga, Graze, Songkick, Moshi Monsters and MOO on the lookout for all sorts of technically trained people. So it’s worth popping along if you are looking for work, or fancy a change from the regular 9-5.

Co-founder of the event Pete Smith, also co-founder of concert alerts service Songkick, feels that the current economic state of the UK encourages people to take the leap and work with startups. He says:

“Hiring great people is the only way a start-up can succeed and get big. Yet one of the biggest challenges UK start-ups face is getting the most talented people to think about working for a start-up, rather than take the traditional route in a larger company. We’re very lucky that, in a tough time for the economy, the high-tech sector is bucking the downward trend, capital is being invested, and technology start-ups are experiencing growth and job creation.”

The job fair runs over the weekend 10-11 November and will take place at the Old Truman Brewery warehouse on Brick Lane.  If you’re curious, pop along between 11am and 5pm to see who’s hiring.

Read next: Ultrabooks are dead? Then why are they outselling Apple's entire laptop line?