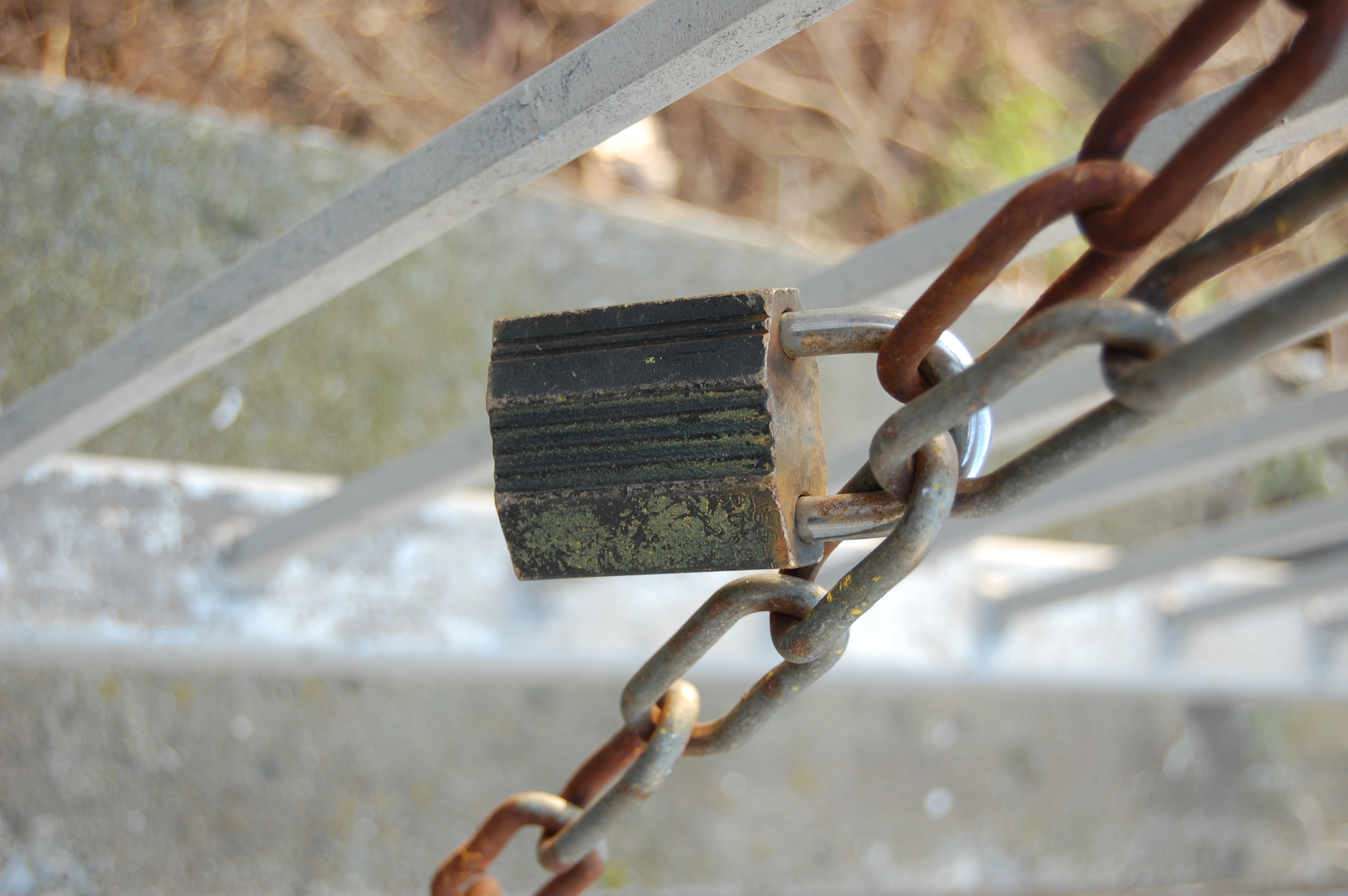 The number of data breaches experienced by UK firms has jumped by 1,014 percent over the last five years. Well actually, the number is even higher, given that this statistic only represents data breaches that have been reported by the parties affected.

The latest data comes after a Freedom of Information request made by security firm Imation. More specifically, the Information Commissioner’s Office (ICO) reported that local government data breaches were up 1,609 percent since 2007, public sector organisations rose 1,380 percent, the private sector saw a growth of 1,159 percent, the National Health Service (NHS) jumped 935 percent, and central government breaches were up by 132 percent.

Percentages are one thing, but what are the raw numbers? The latest full-year figure is big, albeit not as worrying in itself as the overall trend: the UK saw 821 reported data breaches last year. That’s more than two attacks every single day.

“The massive increase in data breaches in just five years is fairly startling,” Nick Banks, head of EMEA and APAC at Imation Mobile Security, said in a statement (via Help Net Security). “But perhaps more alarming is the consistent year-on-year increase in data breaches since 2007. The figures obtained from the ICO by Imation seem to show that increasing financial penalties have had little effect on the amount of data breaches each year.”

Banks also noted organisations “must take responsibility for preventing breaches.” In fact, current technology means “there really is no excuse for failing to adequately protect data” and there “is no reason” why the current trend of increases cannot be reversed, he said.

Remember: this is just for the UK. Around the world, especially in the U.S. and China, the numbers are likely to be even more staggering.

See also: NHS patient data ends up on Facebook. But how serious is the latest data debacle?

Read next: Twitter launches targeting for Promoted Tweets and Accounts advertising based on user interests