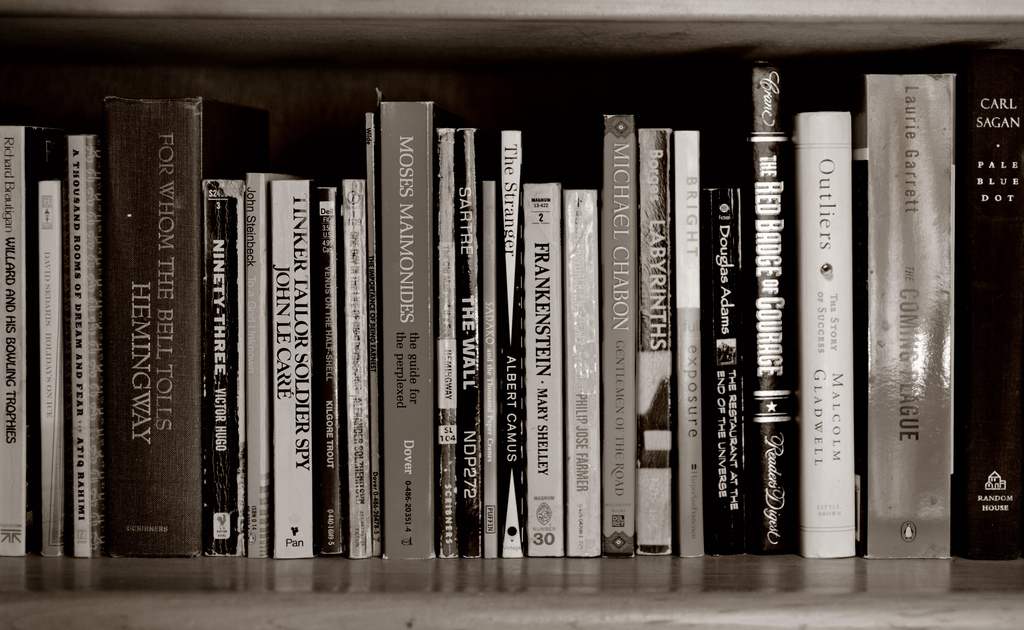 Two days after it announced that it would be partnering with retailer John Lewis to roll out its Nook e-readers in the UK, Barnes & Noble has followed that up with news that Argos, Blackwell’s and Foyles will also be stocking its products when they launch in early October.

Barnes & Noble sees Argos as a huge win, noting that 90 percent of the UK population living within 10 miles of one its stores, but will also push into the student market and placement on university campuses following the announcement of its parnership with academic bookseller Blackwell’s.

Independent bookseller Foyles — a company that was once listed in the Guinness Book of Records as the world’s largest bookshop in terms of shelf area and number of books on display — will also sell Nook devices, making it the Barnes & Nobles’ fourth UK retail partner.

Last week we reported that Barnes & Noble was finally bringing its Nook e-readers and digital bookstore to the UK. The company noted at the time that it will be the first time it has expanded its business internationally, and will offer its E Ink readers, Nook Simple Touch (and its GlowLight companion) in the UK in the coming months.

Barnes & Noble will open up its Nook Store to consumers in the UK, giving access to more than 2.5 million books, newspapers, magazines comics and Nook apps.

Barnes & Noble is one of the world’s largest booksellers, and it launched its original Nook back in October 2009, based on the Android platform. Before last week’s announcement, it had long been expected to launch in the UK some time this year, and this partnership will go some way towards building a path into the lucrative UK eBook market, where Amazon’s Kindle already enjoys a large market share.