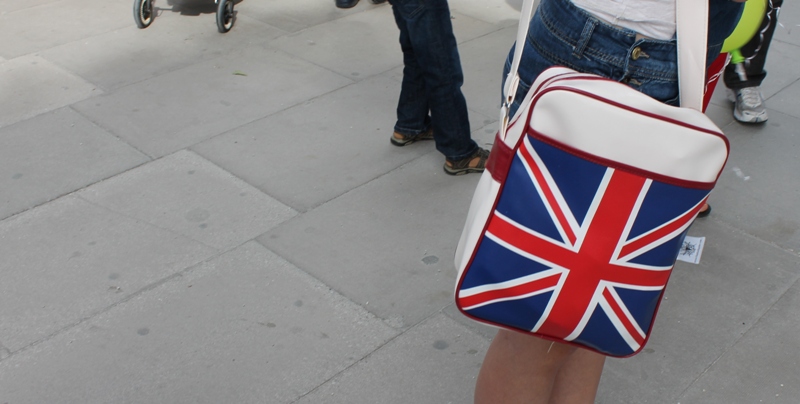 Last year we reported that Amazon’s Click & Collection service was hitting the UK, letting online shoppers collect their goods at lockers situated in shopping centres, stations and other places around the country.

As the Telegraph reports, it seems that Amazon is ramping up its efforts to help those who won’t be at home to collect deliveries, by delivering parcels to around 5,000 small shops and newsagents around the UK.

Amazon has seemingly already started trialling the scheme with books, clothes and other items, and it plans to make the service available across the country.

This move follows similar initiatives in the US, for example when Amazon let customers collect goods from 7-Eleven stores. There’s a lot to be said for giving shoppers the choice of where and when to collect their goods, as it can often be a real pain trying to pick up an item from the ‘local’ sorting office that may be miles away, and only open at inconvenient hours.

Amazon will also tap the Collect+ scheme, which is already used by eBay, ASOS and others, to let shoppers return unwanted goods. The initiative has a network of 4,900 stores on board including Spar and Costcutter, and there are plans to roll it out to to bigger stores such as the Co-op.

Read next: Amazon Studios options another two children's series in its quest for original content