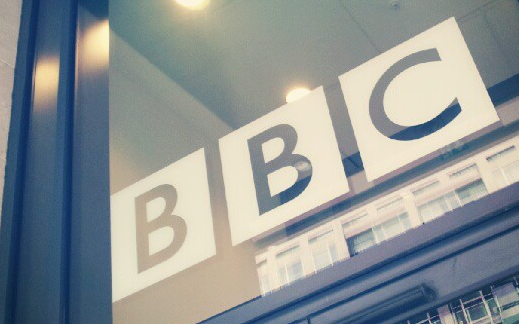 Back in June, we reported that BBC Worldwide, the commercial arm of the BBC, was launching a mentoring scheme for digital startups called BBC Labs.

The six month programme is aimed at emerging digital media companies in the UK, with a view towards helping the selected startups gain traction and scale by working closely with them.

Today, BBC Worldwide took the next step in this process by announcing the six (rather than five, as it originally planned) startups that will participate in the Labs programme.

It seems the decision to increase the number of spaces to six was taken after after the Advisory Board was taken in by the quality of the entries. Which companies were selected? Read on.

Six startups sitting on a wall

MiniMonos (which first sprung up at Springboard last year before nabbing a €1m investment), WireWax (another company we’ve covered before), Foodity, Krowd 9 (no obvious website available), Flooved and KO-SU impressed sufficiently during the month-long deliberation process. You can read more about each of the companies here.

The scheme saw more than 75 companies apply. The six finalists will be offered workspace within BBC Worldwide’s London offices, kicking off on September 10 for a six month period. They will have the opportunity to work alongside specialists from across BBC Worldwide, covering technology, content, marketing, sales & distribution, advertising, PR, HR, legal and other key facets of business.

Jenny Fielding, Head of BBC Worldwide Labs and New Digital Ventures said she was “overwhelmed with the caliber of applicants”, adding that it made the selection process very difficult.

“The finalists are a fantastic mix of strategically aligned companies in areas ranging from education, cloud delivery, games, mobile, kids and video,” she says. “The mix of companies and entrepreneurs is exactly what we were hoping for when we came up with the idea for BBC Worldwide Labs. And we even bucked the tech startup trend, as half of our companies have female founders. Now the fun part starts – bringing the vision of Labs to life.”

BBC Worldwide isn’t seeking to invest cash in the companies, or take equity for that matter. Instead, it hopes that it leads to commercial tie-ups. We’ll be sure to catch up with the companies a little further down the line.