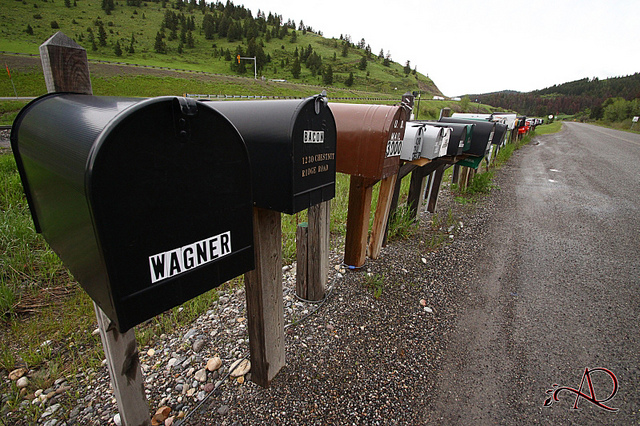 According to a survey by Reuters Institute published on Journalism.co.uk, Internet users in the UK share most of their news on Facebook, followed by email. Third place goes to Twitter, surprised? Don’t be, email is the original social network, being as private as you want it to be.

Reuters Institute finds 55 per cent of UK respondents to its survey shared news by Facebook within the past week, 33 per cent by email, 23 per cent by Twitter

This survey shows that users still consider sharing to be a very private thing, or at the very least they want to choose who gets what. Twitter is a way to blast out links to everyone that follows you, but there is zero targeting involved.

The full report, which you can read here, goes on to say that mobile is undoubtably becoming a more popular way of sharing and finding interesting news. The mobile trends also show that sharing is more personal, and something we do no matter where are.

Right now, 6% of these UK users share things on Google+, which has come up with the easiest way to target sharing, with Circles, in my opinion. That’s unsurprising since Google+ is still in its very early days.

How do you share the news that you find? Let us know in the comments.

Read next: Valve launches Greenlight to let community decide which games get released on Steam