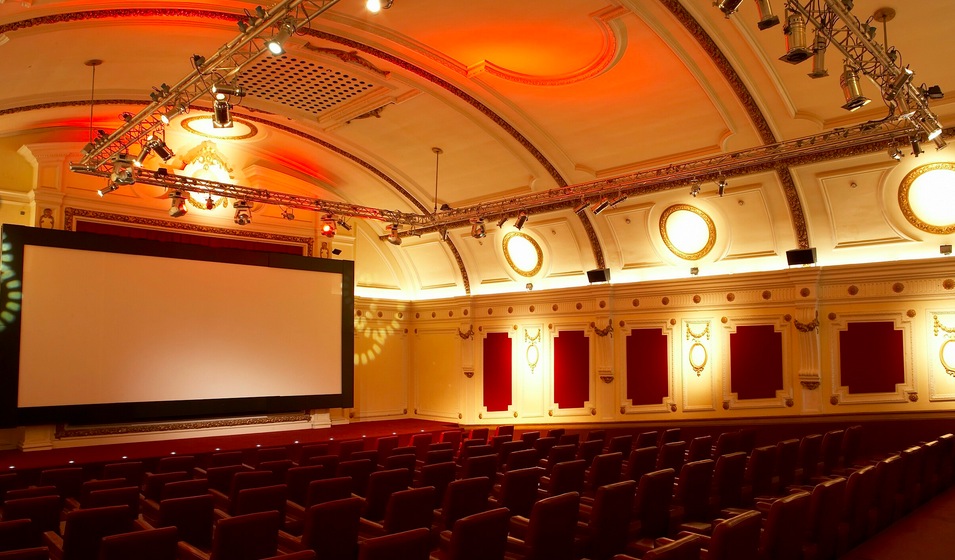 With Europe at its doorstep, London is a fertile ground for culture-focused new media companies like Crane.TV, which has defined its own niche in a similar space to New York City’s Thrillist, Flavorpill and Urban Daddy.

Dubbed “The Economist of Culture”, Crane.tv offers its 1.5 million monthly readers daily video interviews with the world’s most creative and innovative people whether they be artists, chefs, designers, curators, etc. Crane.TV boasts viewers from 150 countries and has offices in London, New York and Switzerland with a rumored launch in Brazil slated for later this year.

Starting on the 18th of June, Crane.tv will bring its online work offline through an event series called ‘In Conversation with Crane.tv’, in partnership with London’s Soho House. Presenting a short film premiere followed by a Q&A, Crane.tv will discuss the lives, philosophy and work with esteemed tastemakers across the fields of art, design, fashion, music and film featured on Crane.tv. 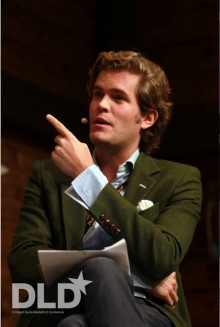 “We are embracing the new media model with a content first approach and really being cross platform to focus 100% on our audience — culturally curious, global citizens — and cater to them on as many channels as possible,” says Constantin Bjerke, Founder and CEO of Crane.tv of this new venture.

Coming up soon, Crane.tv will begin a partnership with The Guardian to distribute its video content to the 5th largest news site in the world. Bjerke is also proud to announce that the first quarter of 2012 was profitable for the new online media company.

The ‘In Conversation with Crane.tv’ series will launch with artist and taxidermist Polly Morgan and will take place on Monday 18 June 2012, 19:00-20:00 at the Soho House Cinema, 40 Greek Street, London, W1D 4EB.

“We are pleased to deepen our relationship with Soho House Group and I can think of nowhere better suited to host these events than in the unique Soho House Cinema,” adds Bjerke.

Read next: Google to head Apple off at the pass by holding 3D Maps event on June 6th, just before WWDC