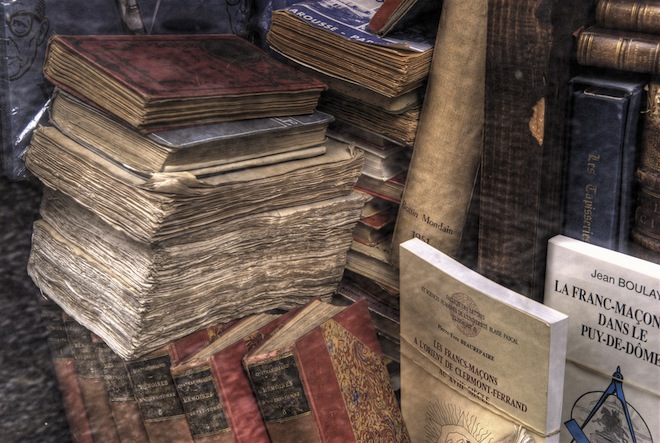 If you can’t beat them, join them.

UK bookseller Waterstones (previously known as Waterstone’s) has inked a deal with Amazon that will see it sell Kindle devices and ‘e-reading services’ through its nearly 300 UK stores (via BBC).

The company would not disclose the commercial terms of the partnership, and says further details will be announced in the Autumn.

The move means the bookseller is foregoing its recently announced plans to launch an e-reader of its own to rival the Kindle.

Poised to launch in spring 2012 (i.e. now), Waterstones’ e-reader was meant to be as good, if not “substantially better” than ‘that of its Internet rival’, the bookseller told BBC Radio 4 in September 2011.

Instead, Waterstones will be working with its Internet rival to make the Kindle an even bigger hit. This time, Waterstones MD James Daunt puts it this way:

“The best digital readers, the Kindle family, will be married to the singular pleasures of browsing a curated bookshop.

With the combination of our talents we can offer the exceptional customer proposition to which we both aspire.”