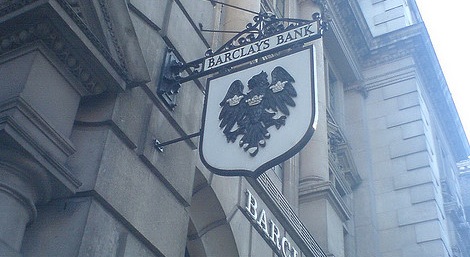 We’ve written before about Barclays Pingit, a mobile app that let Barclays customers send money to each other with just a phone number. Now the service has been expanded to allow anyone with a UK bank account and UK mobile number do the same, without having to be a customer of Barclays. To use the service, a customer links their bank account—at any bank—with their mobile number. This allows them to receive funds at that account with just a phone number. If they’d like to send funds to others, they can install the Barclays Pingit app, which is available on iOS, Android and BlackBerry. Once they’ve connected their account to their number, they set a 5-digit security pin and then they can send money anywhere. The app has also gotten a redesign with the latest version, making navigation and use a simpler task.

It’s a ridiculously simple system and it’s already gained some traction. After launch, the service garnered some 20,000 downloads in just two days, leaving other banks in the UK to play catch-up in offering a similarly simple way to send money. Now, the incentive for UK residents to use the app is even higher, as they don’t even have to have a Barclays account. Just register your number at Barclays.com/Pingit to start sending and receiving money. ➤ Barclays Pingit

Read next: Developing for a platform that doesn't have a public API is risky business