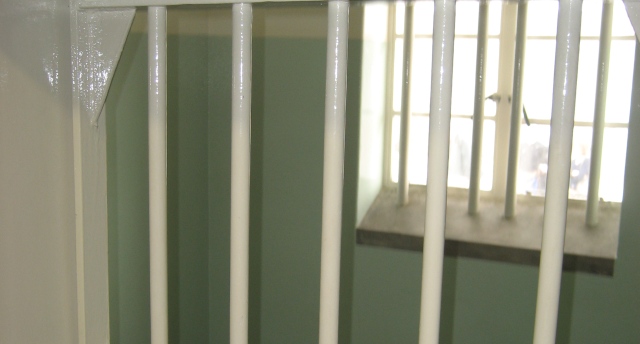 A university lecturer who was called up for UK jury duty in an assault trial, has been jailed for contempt of court after researching the defendant online and informing fellow jurors that the man had previously been accused of rape.

34-year-old Dr. Theodora Dallas, a psychology teacher at the University of Bedfordshire in England, was found guilty by three high court judges, including Lord Judge, the lord chief justice.

Dallas was a juror in the trial which took place at Luton crown court in July 2011, and she had revealed prior accusations made against the man to other jury members after finding information online. The judge was forced to abort the trial.

“The damage to the administration of justice is obvious,” said Lord Judge, before adding that Dallas was guilty of “contempt of the jury and the jury system”, and the contempt had been proved “to the criminal standard”.

Dallas appeared in court for the ruling today, and she will serve three months initially, and then will be put on licence for the remainder of the term. The judges refused Dr Dallas permission to appeal to the Supreme Court, but she can still apply directly to the highest court in the land.

Back in June 2011, we reported on a similar case which saw a juror and an acquitted drugs-trial defendant found guilty in what was described at the time as the UK’s first Internet-related contempt-of-court prosecution. The juror involved admitted contacting the defendant via Facebook, and although the defendant in question had already been acquitted, a number of co-defendants were still on trial in the same case. The incident led to a series of drug cases collapsing at a cost of £6million.

Given that jurors can’t be monitored night and day, the advent of the Internet era presents a real challenge for courts in the UK and across the world. Jurors are rightly prohibited from delving into defendants’ pasts, as their verdict is supposed to be based on the evidence presented in court, with outside evidence potentially prejudicing their decision.