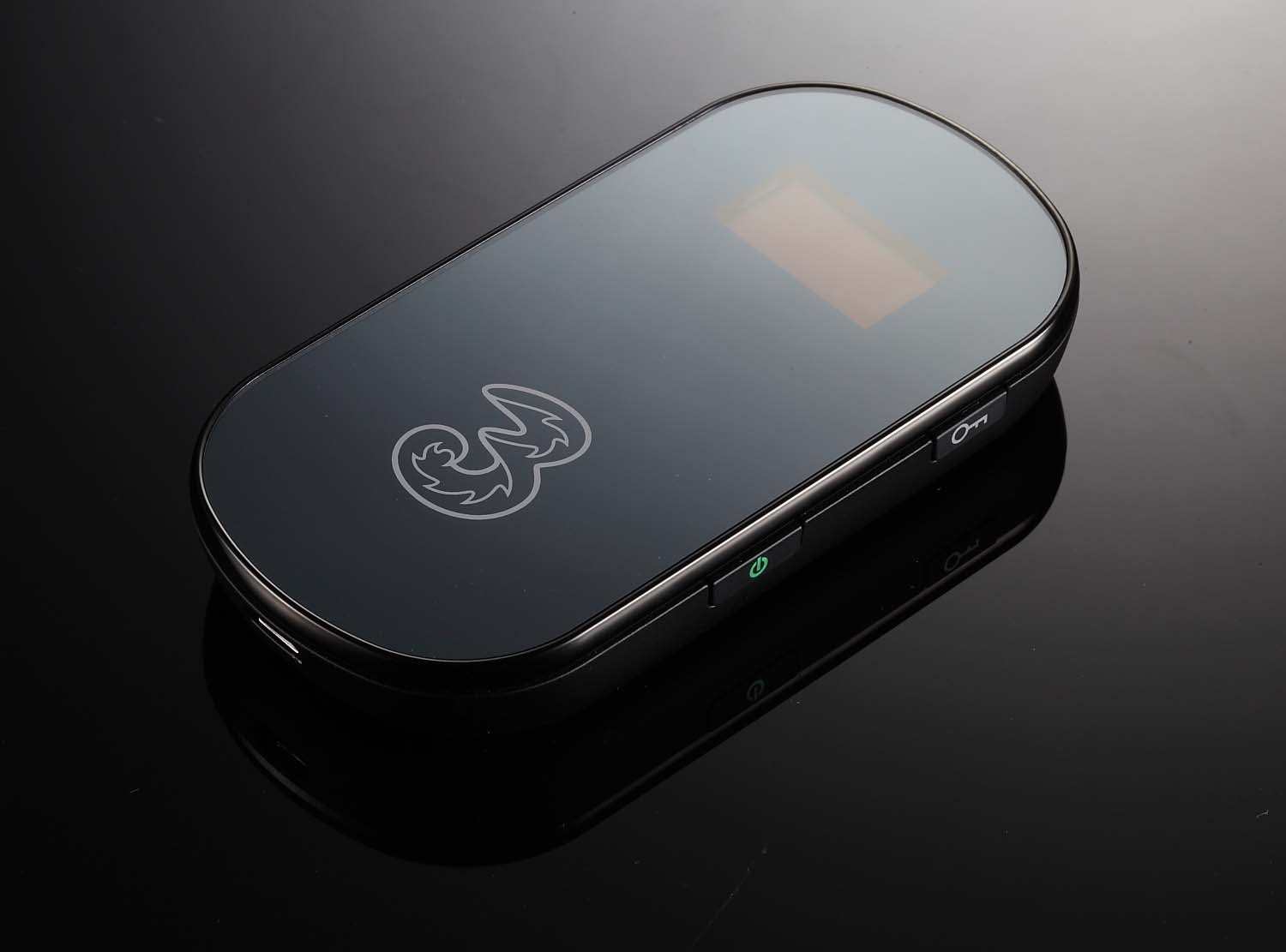 UK mobile operator Three helped its customers utilise more than 80 terabytes of mobile data on New Year’s Eve, recording a 600% increase on figures from the year before, the company has revealed.

On December 31 2010, Three recorded 14 terabytes of data on its networks, rising to 80 terabytes this year — the equivalent of almost 21 million MP3 tracks or 118,000 movies being transfered onto smartphone devices in the UK over a 24 hour period.

Three also said that data usage didn’t stop there, continuing into New Year’s Day, with its customers utilising more than 74 terabytes compared to 14 terabytes a year previous. Unsurpisingly, social networks dominated the most popular services as revellers welcomed the New Year, with Facebook usage jumping 20% between midnight and 1am.

Three has become the UK’s fastest growing mobile operator, driven by its all-you-can-eat data packages for its smartphone customers. In October 2012, the company announced that data constituted 97% of its total network traffic.

In March 2011, the mobile operator launched a new unlimited data plan in its Pay-As-You-Go (PAYG) tariffs, allowing customers to consume as much mobile data as they wish for as little as £15 over a 30-day period.

Read next: iPad app Vodio is Flipboard for Videos