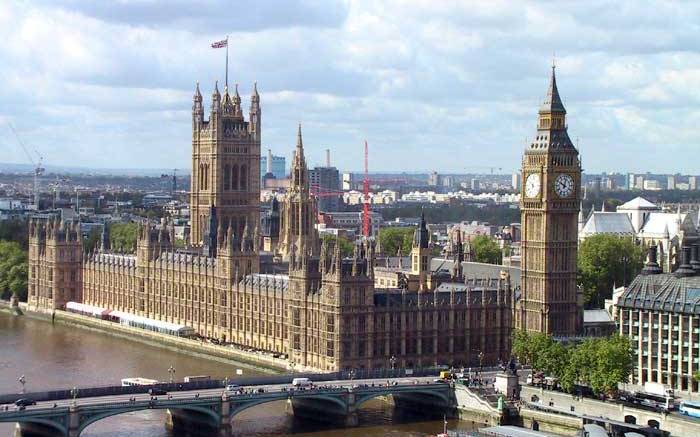 The UK Cabinet Office is coming under fire after reportedly caving in to pressure from Microsoft over its plans to implement an open standards policy.

Back in January 2011, a UK Cabinet Office paper – Procurement Policy Note – Use of Open Standards when specifying ICT requirements [PDF] – gave this definition of open standards:

“…result from and are maintained through an open, independent process;

This regulation makes it clear that technical specifications/standards cannot simply be national standards but must also include/recognise European standards);

are thoroughly documented and publicly available at zero or low cost;

have intellectual property made irrevocably available on a royalty free basis; and

as a whole can be implemented and shared under different development approaches and on a number of platforms.”

As Glynn Moody over at Computer World UK noted back in December, this is something traditional proprietary software companies are very much against, given that it would open the floodgates for open-source. The ICT strategy – as it stood – promised to give preference to technologies underpinned by an open standards philosophy, something that would’ve promoted interoperability between government systems.

Many were in favour of it and it formed the backbone of the government’s ICT policy, but it now seems that external pressure from big tech firms has led to a U-turn. The Cabinet Office issued a procurement policy amendment back in November that redacted the open standards policy, seemingly after lobbying by Microsoft.

Mark Ballard from Computer Weekly reports that he has got wind of a Cabinet Office brief which outlines the exact reasons why the open standards policy was withdrawn, and Microsoft’s lobbying was at the heart of it. Ballard also reports that the UK’s Department of Business, Innovation & Skills (BIS) was also in opposition to the policy prior to the Cabinet Office withdrawing it, supporting Microsoft’s position against its open standards approach.

Ballard reports that Microsoft in particular was concerned that the policy would prevent companies from “claiming royalties on the point of exchange between those systems,” taking issue with this specific open standards definition as outlined in the paper, that it “…must have intellectual property made irrevocably available on a royalty free basis.” Microsoft argued that this could hinder innovation and restrict “freedom of choice for citizens”.

Microsoft noted that it supported the overarching goals of the policy – “that government systems should be interoperable, that it should be possible for government to re-use purchased software components, and that government should not be ‘locked-in’ to using particular technologies,” agreeing that open standards are instrumental towards delivering this.

Microsoft apparently told the Cabinet Office that its open standards policy would stop RAND (Reasonable and Non-discriminatory) standards such as MP3 and GSM from being used in government computer systems, however as Ballard correctly points out, UK policy could quite easily adhere to a ‘wherever possible’ approach with regards to open standards, meaning that wherever widespread use of patented or proprietary technology precluded the uptake of alternatives, then they could still use it. For example, with mp3 and GSM.

The BSA said in a written statement it supported the UK government’s policy, however it added: “Reducing public procurement expenses in the UK does not require the adoption of a policy which undermines the value of Intellectual Property and Innovation.”

The Cabinet Office said: “No lobbying has taken place that has affected our approach in creating an Open Standards definition that works for government.”

An interesting choice of words, in that the Cabinet Office seemingly acknowledges that there was some lobbying but this wasn’t responsible for it amending its open standards definition. We’ll let you decide.