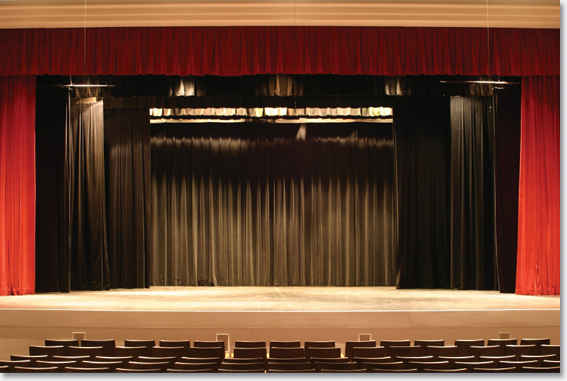 If you’re not a huge fan of television talent shows, then you can probably switch off now.

Whilst last year potential participants were invited to apply via YouTube, this year the people behind the show will pinpoint the best submissions before asking viewers on the show’s YouTube channel who they think should get the chance to present their talents at the official casting in Birmingham on February 18.

However, if you fancy yourself as more of a performer than a couch-judge (there is a £500,000 prize up for grabs after all), then you have until Tuesday, January 22, to upload your video submission.

The shortlist of candidates will be announced on Monday, February 6, when each act will have seven days to garner as much online support as possible.

Read next: Your TV is going online, but is your connection really cut out for it?