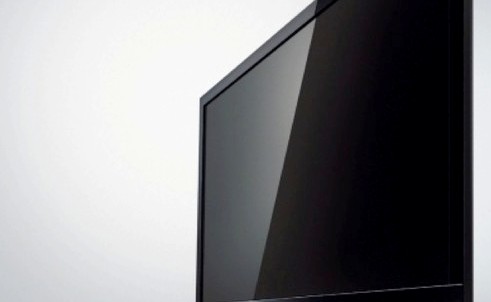 Sony has announced that the BBC News app will be joining the iPlayer on the Sony Entertainment Network, providing on-demand news to UK viewers on its 2011 Bravia TV range. The app lets viewers watch and read news from the UK and around the world, with an editorial team working 24/7 updating content.

The BBC News app for connected TVs was launched in June last year on the Samsung Smart TV platform, but this was made available for both UK and international audiences. Later that year, the BBC partnered with Panasonic to launch the app on its VIERA Connect TV platform in the UK .

“I’m delighted that we’ve been able to get the product – now developed from BBC Future Media’s Salford base – onto three sizeable platforms so quickly after launch; audience response has been fantastic.”

According to Scullion, analysts are predicting that there will be almost 36 million TVs with built-in Internet capability installed in UK homes by the end of 2016. “We’re responding by working with manufacturers to bring our product to their platforms as quickly as possible,” he says. “Versions delivered to date are in HTML though the product can be repurposed for a range of operating systems. For example, we’ve recently announced plans to bring the service to Virgin Media’s TiVo boxes.”

Indeed, as we reported previously, whilst the BBC’s iPlayer is already available via Virgin Media’s TiVo set-top box (STB), meaning that the broadcaster’s catch-up programmes can be accessed through the search, menus, and EPG, the deal will see more of the BBC’s ‘next-generation’ TV services arrive on TiVo in 2012.

The two companies are working on new applications and user experiences for TiVo, and will open the doors for Virgin Media customers to gain access to the BBC’s interactive coverage of major sporting events from next year, via a ‘new Red Button experience’, covering Formula 1, Wimbledon, Euro 2012 football and the London 2012 Olympics.

“The News app provides another great way for people to keep on top of what’s going on at a time that suits them. We continue to add new and exciting partners to the Sony Entertainment Network, ensuring there is always something great to watch.”