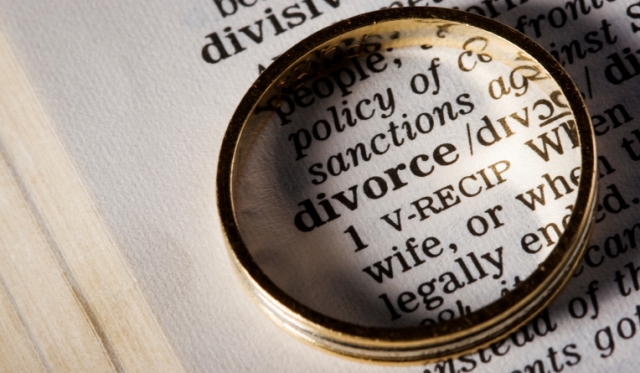 Facebook sure has a lot to answer for, if these latest divorce figures are anything to go by.

Last January, the Telegraph reported that flirtations on the social network had become a major contributing factor in marriage breakups, with one expert saying they had dealt with 30 cases in nine months which had implicated Facebook as a cause. And another law firm said that one in five of their divorce petitions in the previous year contained references to Facebook.

Now, it seems that Facebook was implicated in 33% of so-called unreasonable behaviour petitions in 2011, representing a rise of 13% from Divorce Online‘s previous figures from 2009.

Based on a survey sample of 5,000 divorce petitions, the same number used in 2009, the most common reasons given where Facebook was cited in the evidence related to spouses’ behaviour with the opposite sex, and also spouses using Facebook to make comments about their ex-partners once they had separated. These public Walls were then used as weapons in their divorce battle. The top three reasons given were:

1.) Inappropriate messages to members of the opposite sex.
2.) Separated spouses posting nasty comments about each other.
3.) Facebook friends reporting spouse’s behaviour.

“Social networking has become the primary tool for communication and is taking over from text and e-mail in my opinion. If someone wants to have an affair or flirt with the opposite sex then it’s the easiest place to do it. Also, the use of Facebook to make comments about ex-partners to friends has become extremely common with both sides using Facebook to vent their grievances against each other. People need to be careful what they write on their Walls as the courts are seeing these posts being used in financial disputes and children cases as evidence.”

It wasn’t just Facebook that was cited in divorce cases though – Twitter appeared in 20 petitions as part of behaviour allegations, meaning the microblogging tool was only used as evidence in less than 1% of cases. Again, it was the use of Twitter to make comments about former partners that featured as the main reasons.