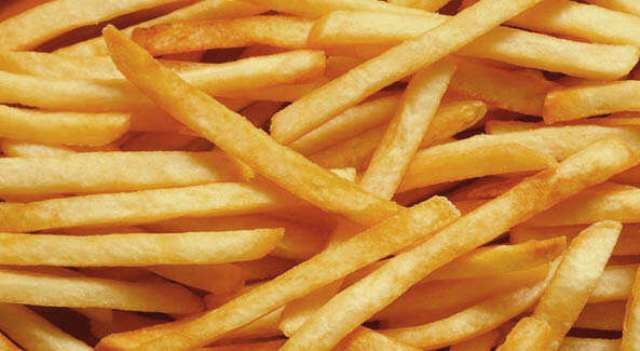 Five Steps to Junk Food Marketing Success was rolled out on the back of its recent report which sought to expose how junk food manufacturers are ‘preying’ on children online.

Released yesterday by BHF and the Children’s Food Campaign (CFC), the report highlighted what it calls the ‘manipulative tactics’ used by junk food manufacturers such as Honey Monster, Nesquik, Cadbury and Cheestrings.

The report notes that the advertisements for a lot of these products aren’t allowed during children’s television programmes because they fail the Food Standards Agency and Ofcom nutrient profiling test. However, due to what it refers to as a ‘loophole in advertising regulations’, companies are allowed to market these products and brands freely online.

The report found that key online tactics of food manufacturers include:

The report comes at a time when Internet usage amongst children is almost as high as TV viewing. 82% of all children are now using the Internet at home, a figure that rises to 93% in the 12-15 age group.

You can read the full report for yourself here: The 21st century gingerbread house: How companies are marketing junk food to children online. But to show how manipulative the tactics used by food manufacturers are, the BHF has launched an online guide called the ‘Five Steps to Junk Food Marketing Success’, featuring a fictional product called the ‘Lard Bar’.

“Welcome to my marketing masterclass, I’ve been expecting you. This is my foolproof guide to promoting unhealthy food to kids online. It really works, trust me.

My simple plan reveals all the secret tricks of the trade to help get your product down the throats of as many children as possible. I’ll show you how it’s done using my new product, the Lard Bar.”

The user is then guided through a 5-step process of how to market an unhealthy product to kids online. These include adding children to an advert, followed by cartoon characters, some free gifts, gamification and then “turbo-charge the ad” with social media.

The BHF is urging supporters to email Jeremy Hunt, the Secretary of State for Culture, Olympics, Media and Sport, to call for tighter regulations online.

“Like wolves in sheep’s clothing, junk food manufacturers are preying on children and targeting them with fun and games they know will hold their attention”, says Mubeen Bhutta, Policy Manager at the BHF. “Regulation protects our children from these cynical marketing tactics while they’re watching their favourite children’s TV programmes but there is no protection when they’re online. The marketeers must be rubbing their hands with glee because this loophole gives them carte blanche to reach eight in ten children behind their parents’ backs.”

“With around a third of children classified as overweight or obese today it’s crucial that the UK Government takes action”, continues Bhutta. “We want to see consistent advertising regulations across all forms of media to protect our children from the lure of junk food marketing, and help protect their future health.”