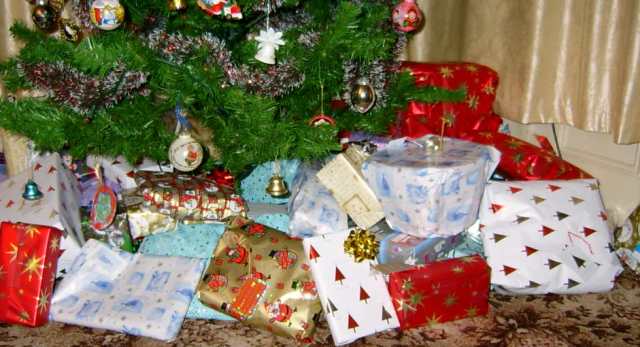 The agency’s staff decided to ditch the ten-pound-trinkets and do some pro bono work. Building a microsite and campaign for the charity, the company is asking its own Twitter followers to tweet their Christmas message with the #TweetsForToys hashtag.

The company is picking the twenty best messages each day until Christmas, and is donating a toy on their behalf to Refuge. “So far, we’ve donated over 80 presents”, says Freestyle Interactive’s Community Manager Sean Walsh. “We wrap all the presents with the individual gift messages in front of our live webcam and then we thank those who have supported us on Twitter.”

“We really want this to be a success and make some kids who’ve been through a very difficult year have an extra special Christmas”, adds Walsh. “Furthermore, we hope that this might prompt other companies to ditch the usual Secret Santa scheme in favour of something worthwhile.”

Freestyle Interactive is using Bambuser to live-stream the presents under the tree, and we’re sure you’ll agree that this is a really good example of how Social Media can be used for the greater good. If you want to get involved, send your own messages of support with #TweetsForToys today.

Read next: Sky is the second UK ISP forced to block Newzbin 2. Talk Talk and Virgin to follow.