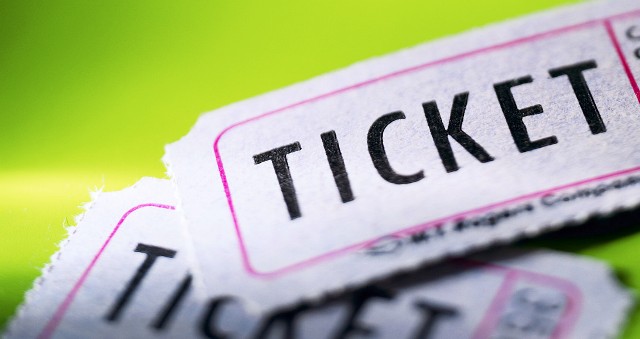 Seatwave, one of Europe’s biggest fan-to-fan ticketing marketplaces, has announced the launch of its iOS software developer kit (SDK), to let third-party developers sell tickets through their own apps.

Launched in London in 2006, Seatwave lets fans can buy and sell tickets for concerts, theatre, sports and other live events. Sellers list tickets for free, with Seatwave getting a portion of the sale price when the ticket is sold.

The patent-pending Seatwave SDK, which is only optimized for iOS at the moment, will allow third-party developers to add ticket-buying functionality to their apps, opening new revenue streams for mobile apps with developers able to rake in up to 35% of the net revenue on each ticket sale. The SDK interface is customizable too, ensuring developers can create a consistent buying experience within their apps.

Since launch, Seatwave has raised over $50m in funding from investors including Atlas Venture, Accel Partners, Mangrove Capital Partners and Fidelity Ventures. And with its iOS SDK, Seatwave says its the first ticketing player to expand its consumer offering into the third-party developer arena.

Seatwave is launching the SDK with a number of developer partners and apps worldwide, including radio streaming apps, such as What’s On Air and Maxima 99.1 FM – which are now live – and music discovery apps such as Music DNA ID, which will go live in a few days’ time.

The iOS SDK will support French, Spanish, Italian, German and Dutch initially, and payments will be accepted in Pounds Sterling, Euros, US dollars and Canadian dollars.

“The way we buy and sell on the Web and through mobile is changing,” says Cohen. “Not too long ago, consumers had default sites that they visited for selling and making purchases. But today, the evolution in mobile and social technology has altered both the possibilities for – and our expectations of – accessibility. The result of this is not only a better service for consumers, who will be able to find their favourite content and services in many more places, but also new opportunities for developers to share technologies, as we are with our launch partners, for mutual benefit.”

Read next: AddThis: Facebook is responsible for 52.1% of all sharing online [Infographic]