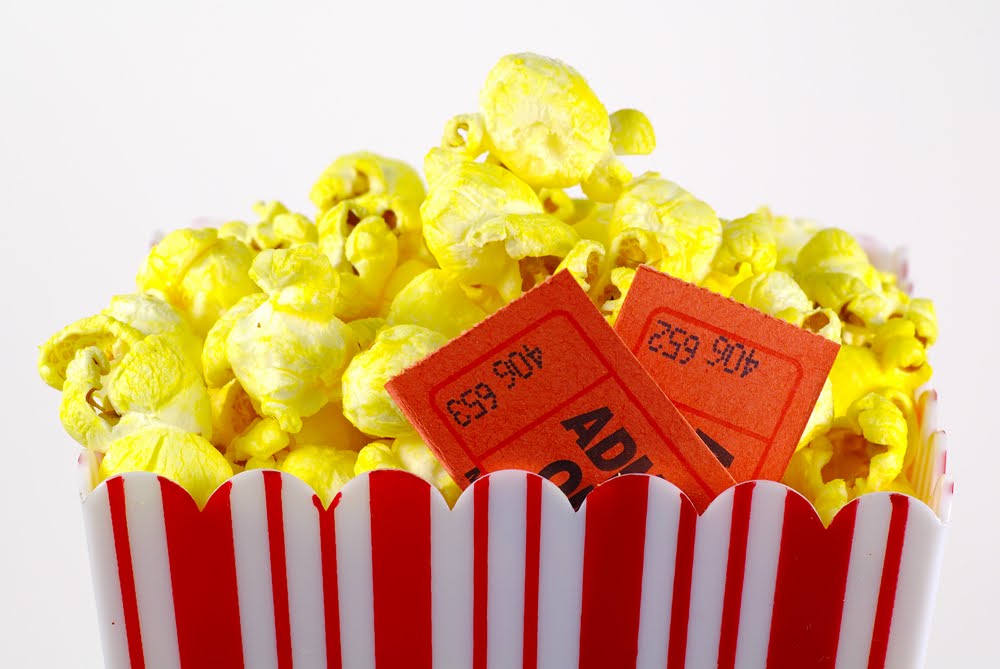 We’ve written quite extensively about the burgeoning movie-on-demand industry in the UK, with the likes of HMV entering a space currently led by LoveFilm, but soon to be seriously challenged by Netflix when it launches in the UK in early 2012.

LoveFilm has announced, however, that it will be shifting its online streaming from Flash to Microsoft’s Silverlight technology. “Change is always tricky. Not many of us like it, it can be unsettling, and most of us would prefer things to stay just as they are”, says Paul Thompson, Streaming Project Manager at LoveFilm. “Unfortunately, that doesn’t seem to be how life works.”

It seems that LoveFilm’s hand has been forced by the film studios, which require “robust anti-piracy measures” to be in place. Indeed, LoveFilm was asked to switch Flash for Silverlight because the latter is deemed to be more secure. “Simply put – without meeting their requirements, we’d suddenly have next-to-no films to stream online”, adds Thompson.

Thompson was also quick to point out that the changes won’t affect streaming devices such as PS3, iPad and Internet TVs, and will only apply to PCs, laptops and Macs. So what does all this really mean?

Well, Silverlight is not supported on non-Intel Macs, whilst movie-lovers using Linux/UNIX operating systems will be precluded from accessing it too.

“None of the solutions available to us allowed secure streaming to Linux users”, says Thompson. “HTML 5 was considered, but video streaming via HTML 5 is an open-sourced solution that is still maturing, and there are simply no security protections available within HTML 5 that would allow us to stream content securely.”

LoveFilm was acquired by Amazon in early 2011, and it has been steadily growing throughout the year. Back in July, it announced that it had signed a 5-year content deal with Entertainment One UK (eOne), giving users access to a plethora of independent movies, and in September a deal with StudioCanal was also struck. But it brought on board Warner Bros last month, its first UK rights deal with a major Hollywood studio, and this may have had a part to play in its recent switch to Silverlight.

Although LoveFilm’s business still hinges largely on DVD-rentals, with broadband speeds increasing and portable devices becoming more ubiquitous it’s clear that online streaming will play a much bigger role in movie consumption in the months and years that follow.

So when will these changes kick-in? Sooner than you might think. Flash will continue to run alongside Silverlight until the first week of 2012, which basically means you have a month from now to upgrade your machine. Or, of course, jump ship for a rival service.

“Silverlight offers the best combination of security, quality and customer experience from a small number of available solutions, and the majority of our customers already have Silverlight installed”, added Thompson.

Needless to say, this move has many LoveFilm users up in arms, and Netflix’s imminent arrival could be some customers’ saviour, as it has a more extensive support offering. Though it’s worth noting that it, too, uses Silverlight as opposed to Flash.

“I find this move to SilverLight to be ridiculous. As it is, I am not a Windows or Mac user, but an Android and Linux-based customer, and have been enjoying this service for the past couple of years. The move to Silverlight is making me think about jumping ship to Netflix when it starts in the new year here in the UK. They already have support for Android Tablets, which you do not. Talk about not moving with the times, and Silverlight is about to become as defunct as Flash will be to mobile devices…in fact you’ve become one of the minority, joining Sky, to use this system thats pretty useless. Well done on the smartest decision to slow the progress of your viewer-ship. You should seriously consider HTML 5, and be a pioneer, helping to develop its security.

A really disappointed, and once loyal customer.”

It’s a tricky situation for LoveFilm. On the one hand, it’s trying to bring more titles to its film library, but this means it’s having to compromise how it serves up movies to the public. The bottom line, however, is that this move probably won’t affect the vast majority of its user-base, so it’s not all that likely to experience a mass exodus quite yet. Roll-on the HTML 5 revolution.