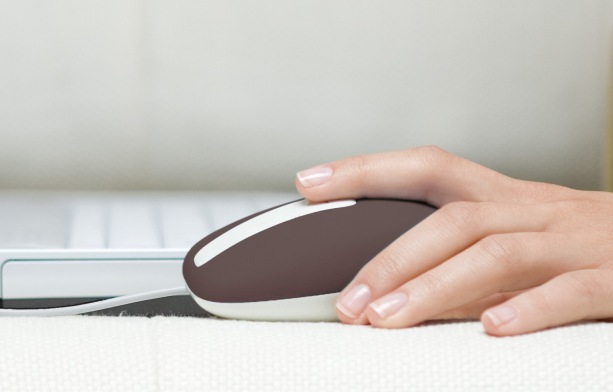 With thousands of hotels to choose from when booking a holiday or business trip, you can never be 100% certain that your eventual choice will be to your liking. Travel review and booking websites such as TripAdivsor offer a good starting point for narrowing down the options – but how dependable are they?

It’s often not a good idea to base your opinion on the ratings alone – sometimes people give 1-star when their only gripe is their soup wasn’t hot enough. And that’s where comments come in to play, and they can be effective for getting a broad idea of what the hotel is like – if 90% of reviews say that it’s cockroach-ridden cesspit, you can be fairly certain that will be the case and you can give it a wide berth.

But what about when reviewers falsify comments after not being given a free upgrade, or other benefits not included as part of their original package?

Well, as the Telegraph reports today, that may not be all too uncommon. It seems that a fair few hotel guests are seeking free upgrades and refunds in return for NOT leaving a bad review on TripAdvisor, despite there being nothing specifically wrong with their stay.

We’ve seen before the detrimental impact that negative online coverage can have for businesses. Back in September, we reported that a hotel in England was facing ruin after being suspected of writing its own reviews on TripAdvisor, something the owner denied, claiming hotel guests had posted them using the hotel’s WiFi which is why the review had been posted from the same IP address. But the hotel’s account was thus ‘red-flagged’, meaning it was marked by TripAdvisor, which the hotel claimed seriously affected bookings.

TripAdvisor lays claim to being one of the world’s largest travel websites, drawing in more than 50m reviews. But reports today suggest that more than 80 hotels and B&Bs have been subjected to ‘bad review’ threats from customers.

Some of the reported requests have been 50% discounts to prevent a “one-star review”, and some reports have indicated that false food-poisoning reports have been filed after theft compensation was refused by the establishment.

Indeed, there are a number of messages posted on TripAdvisor’s message board from hotel owners who are growing tired of blackmail attempts from guests. “We take allegations of blackmail or threatening behaviour by guests against property owners very seriously”, a TripAdvisor spokeswoman told the Telegraph. “Not only is it strictly against our guidelines, but it may also be illegal.”

Whilst TripAdvisor does encourage hotel owners to contact them if such activity happens, it’s widely accepted that bad reviews are rarely removed, meaning that management have to simply post a public response.

This is a tricky situation. On the one hand, it’s not really practical for TripAdvisor to start removing reviews, because a person’s experience is entirely subjective. But one thing hotels could do to dilute the negative reviews is to remind customers to leave a review when they check-out, and maybe offer an incentive for doing so – such as 10% off their next visit. Most fair-minded TripAdvisor visitors will look at the overwhelming (genuine) positive reviews over the handful that make opposite assertions.

Back in September, it was reported that the UK’s Advertising Standards Authority (ASA) was investigating TripAdvisor, following a complaint it received from a company called KwikChex. It argues that claims on the website such as ‘reviews you can trust’, ‘read reviews from real travellers’, ‘TripAdvisor offers trusted advice from real travellers’, among others, are misleading and can’t be backed up. Indeed, KwikChex has argued that up to 10m reviews on TripAdvisor are faked, though it’s not clear how it arrived at that figure.

As we saw with the English hotel that is reportedly facing ruin after being red-flagged by TripAdvisor, there appears to be a rise in stories such as this, with people and companies trying to regain control of their reputation after false stories emerging about them online.

Back in June, we reported that an Irish hotel was suing Google over an auto-complete option that suggested it was going into receivership, something that was deterring people from booking weddings at the hotel. And earlier this month, we reported that an English businessman accused of paedophilia in a Google review eventually managed to have the message removed…after 18 months.

This is one of the perils of a free and open Internet, and it’s not an easy problem to circumvent. Consumers have more power than ever over businesses and retailers, but when abused it can lead to unfair outcomes for those whose livelihood depends on their online reputation.

Read next: Chasing Photons: Finding beauty in everything - from landscapes to utility poles