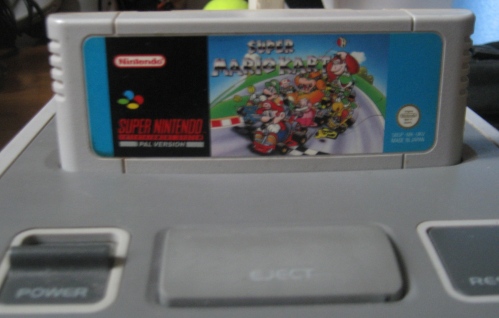 Jess Ratcliffe is the 21-year old founder and CEO of GaBoom, a video-game swapping website launched in 2010 during her first year at university.

Jess first had the idea to create a video-game swapping website when she was 15 and swapping games with friends and neighbors. She ended up leaving university after her first year to focus on GaBoom full-time, and she was recently named in MCV’s 30 under 30 for 2011.

However, GaBoom has now changed its model, ever so slightly. “No matter how good something is you can always improve it”, she says.

Despite drawing in 10,000 users since it launched in July 2010, the recent changes are designed to make it quicker and easier for users to exchange video-games. There is now only one swap method – a direct member-to-member swap, designed to simplify the process compared to the original three methods that were on offer: Secure Swap, GaBoom Escrow and Forum Exchange.

GaBoom has also introduced a virtual currency called ‘Booms’. One swap costs 100 Booms which can be purchased through the Boom Store, or they can also be earned by inviting friends to use GaBoom which gains you 50 Booms when they make their first swap, and positive feedback from other users gets you 25 Booms. For the record, 100 Booms cost £1; 600 Booms cost £5; and 1200 Booms will set you back £10.

The browse and search functionality has also been enhanced, making it easier for gamers to add and remove titles from their lists, and its ‘Match Me’ technology automatically finds swaps for a user based on their Swap and Wish Lists.

The changes came into effect last week, and perhaps one of the biggest notable changes hints at the company’s international plans, as it has moved from its original gaboom.co.uk domain, over to gaboomswap.com.

Meanwhile, you can watch Jessica on UK TV show Dragons’ Den in September last year, where she pitched for £60,000 of investment.