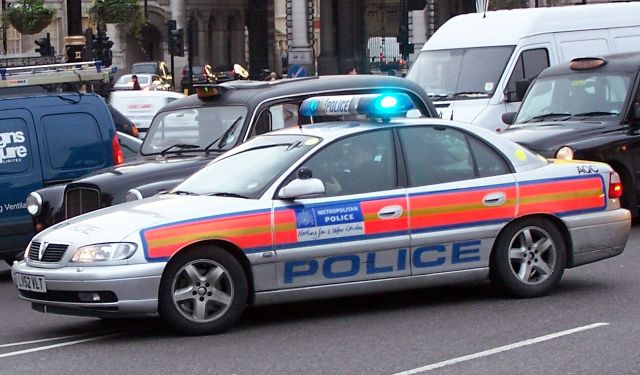 It seems that CO11, The Public Order Branch of the Metropolitan Police, is reaching out to the ‘PR arm’ of hacking collective Anonymous through Twitter if this tweet from earlier is anything to go by:

The AnonymousPress Twitter account was set up in early August, and it has made some allusions to plans on the 5th of November, such as this tweet on 26th of October, as well as previous rumors that this date would be when Anonymous would target Facebook.

So the Metropolitan Police have had a sniff of something possibly happening outside of the Palace of Westminster, but it is surprising that they’d reach out directly to Anonymous and ask them what they have planned. Anonymous promptly replied with this:

So it seems that something could be afoot in London on the 5th of November, courtesy of Anonymous, and perhaps in-line with some of the recent Occupy London protests that are on-going.

Occupy London is a public demonstration against economic inequality in the UK, with a smidgen of social injustice, and focus on corporate greed thrown in for good measure. The protests kicked off in mid-October with a view to showing solidarity with the Occupy Wall Street protests, which started in New York in September.

We’ve covered Anonymous’ activities a fair bit in recent months, most recently reporting on how it was supposedly threatening a Mexican drugs cartel.