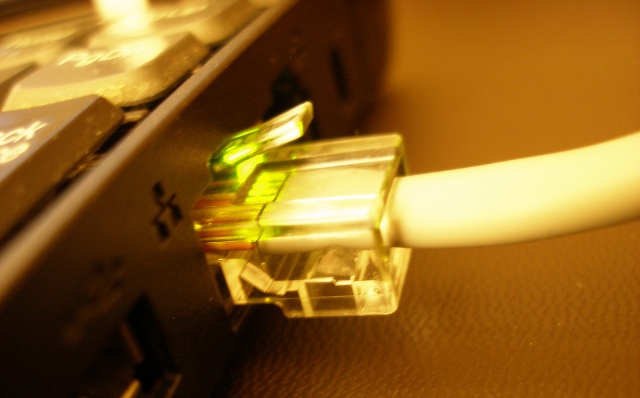 But wait a minute – surely that couldn’t be right? Anyone wishing to view a little bit of ‘adult art’ on the World Wide Web would have to actively ask their ISP to let them? The whole idea behind it was that children – not adults – could be protected from inadvertently (or advertently, if they’re a little curious) stumbling upon inappropriate content. Surely a default ‘no porn’ set-up would never work – can you imagine the implications of that? Having to ask your ISP to let you view explicit content would be very embarrassing, not to mention unnecessary, in many people’s eyes. But over and above that, it works against the very ethos of a ‘free and open’ Internet, and the knock-on effect for ISPs, the government and any other party involved in the decision would be disastrous for their PR.

Needless to say, the initial reports created a bit of a stink, but as the day wore on it became clear that this wasn’t really the case – what’s really happening is that they’re trying to make it easier for people to opt-out of accessing adult content.

The whole debacle started when prime minister David Cameron hosted a meeting with the Mothers’ Union, yesterday, a Christian charity that produced a report earlier this year suggesting a myriad of proposals to protect children from sexualised imagery. Titled Letting Children be Children – Report of an Independent Review of the Commercialisation and Sexualisation of Childhood, it also recommended that regulators should collaborate to create a single, central place to guide parents to the best place to voice their concerns of inappropriate material – something that has now happened, as we reported yesterday with the launch of ParentPort.

In terms of the ISPs being encouraged to help better protect children, the real effect of their changes will be minimal. Given that the opt-in/opt-out choices will only be available to new subscribers, that’s most of the country ruled out right there. As the Guardian points out, data from uSwitch indicates that 12 million people haven’t changed their broadband contract in the past 12 months, and 5 million have never changed it at all.

In a joint statement yesterday, the ISPs said:

“BT, Sky, TalkTalk and Virgin Media are pleased to have developed and agreed a code of practice, including measures to ensure that customers are provided with an active choice as to whether to activate parental controls in the home. The four internet service providers have worked closely with government and a range of stakeholders to swiftly introduce measures addressing recommendations set out in the Bailey report.

The ISPs have committed to improve the way they communicate to customers, enabling parents to make simple and well-informed choices about installing and activating parental controls and other measures to protect children online. The four ISPs are working with parents’ groups and children’s charities on this important initiative and will continue to do so.”

The parental controls they speak of aren’t really all that new – the tools already exist for parents to block risqué content if they so wish. BT and Sky offer desktop-based software from McAfee, and TalkTalk and Virgin’s technology is network-based. So, from what I gather, the only real difference to emerge from the report as far as the ISPs are concerned, is that new customers will be asked to choose whether they want to block dodgy content at the time of registering or not.

Read next: Social Media's busiest month of the year? December