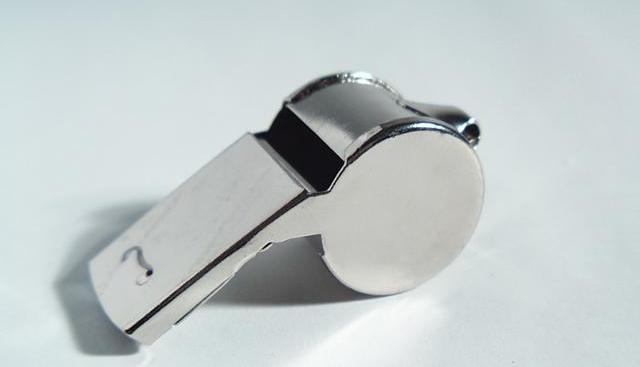 The UK’s main media and communications regulators have teamed up to launch a new website aimed at parents seeking to air their concerns over inappropriate programmes, adverts, products and services.

ParentPort is the result of a collaboration between Ofcom, the Advertising Standards Authority (ASA), the Authority for Television On Demand (ATVOD), the BBC Trust, the British Board of Film Classification (BBFC), the Press Complaints Commission (PCC) and the Video Standards Council (VSC)/Pan-European Game Information (PEGI). It’s designed to make it easier for parents to complain about content they deem inappropriate across the media, communications and retail industries.

ParentPort was created in response to an independent review, ‘The Bailey Report’, that was published in June this year, called Letting Children be Children – Report of an Independent Review of the Commercialisation and Sexualisation of Childhood. The report recommended that regulators should collaborate to create a single, central place to guide parents to the best place to voice their concerns.

The site ultimately directs users to the appropriate regulatory body through asking a series of questions relating to the complaint, such as whether it’s a programme, advertisement, film, video game, newspaper or magazine or something else entirely. Following a series of subsequent questions, you could end up on any of the aforementioned body’s website.

The website also provides a ‘Have Your Say’ section, which is less about specific complaints and more about providing feedback and comments – though don’t expect an individual response. It says:

“You can play a part in helping us to protect children from unsuitable material…tell us what’s on your mind and ParentPort will send your message straight to the regulator that’s responsible. You won’t receive an individual response, but what parents, guardians and carers tell us is important and could make a difference.

You might want to know what others think too. In time, we’ll report back here about the issues raised with us through ParentPort.There’s also advice on how to keep children safe online and what parents can do about other products like clothing and the display of magazines in shops”.

The ParentPort initiative comes at the same time as four of the leading UK Internet Service Providers (ISPs) agree to offer customers the option of blocking adult content at the point of subscription, with BT, Sky, TalkTalk and Virgin offering the service for computers and smartphones.

Read next: Is Picasa about to officially become Google+ Photos?